When we think about Mount Everest, we envision a beautiful, snow-covered landscape; a part of the world only the most intrepid of adventurers have ever dared to conquer.

Sadly, the reality is a little more grim. Just like the stunning Thailand coast from The Beach or the once-dazzling underwater worlds of the coral reef, Mount Everest has been trashed by tourism.

What was once an untouched wonder of nature is now filled with rubbish, with photos showing a stark reality of the true impact tourism has had on the surrounding areas of the highest mountain in the world.

However, the areas beside the mountain are evidently being damaged by the sheer amount of rubbish imported due to large volumes of visitors.

He said: “For decades the publicity has always focused on garbage in the Everest base camp and on annual clean up expeditions.

“A lot of this I consider to be cosmetic since it can be easily picked up and carried out. The real problem is the tons and tons of plastics, beer cans, whiskey bottles, steel food containers, and other solid waste the lodge owners import. 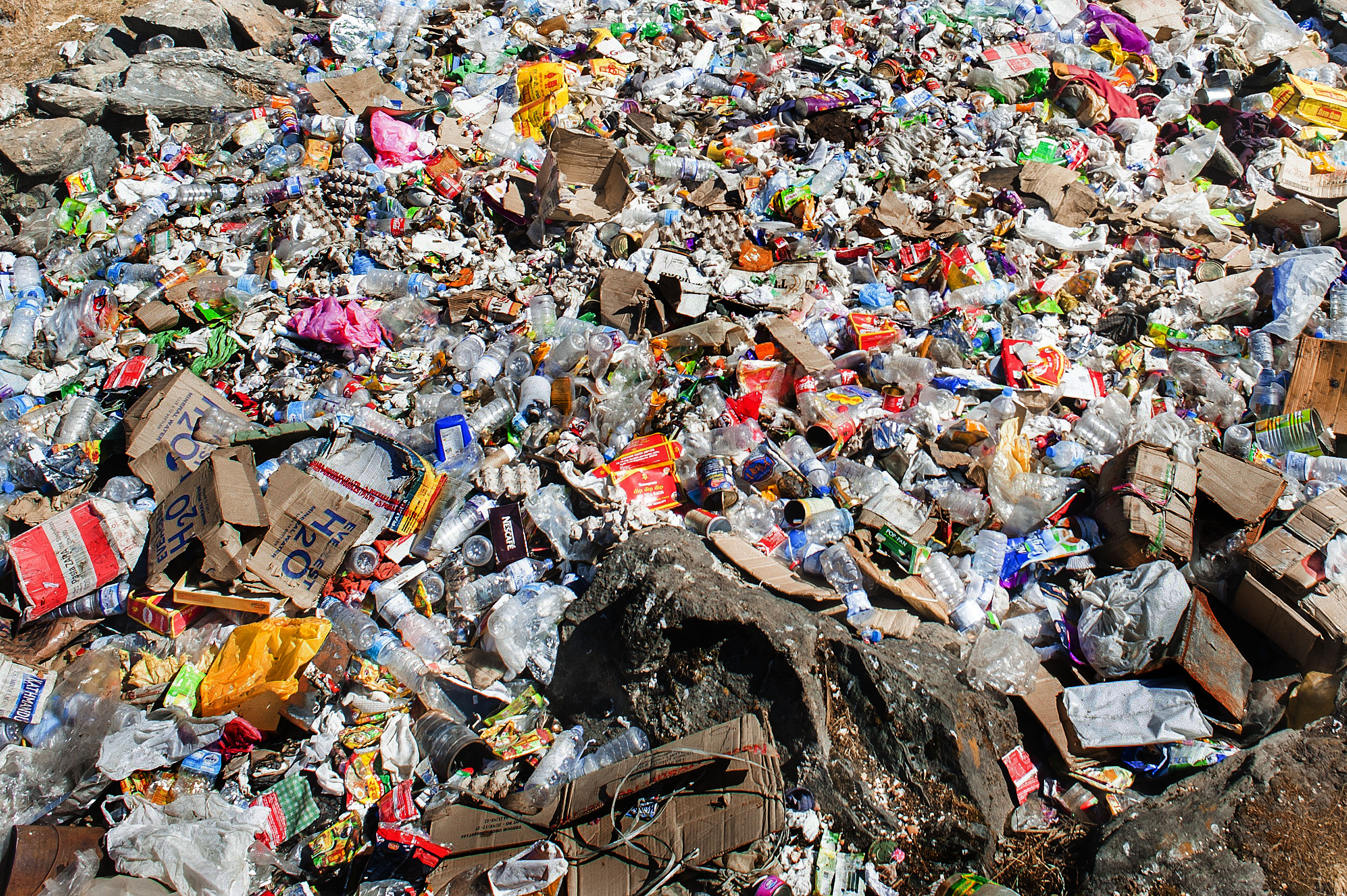 Byers went on to explain the high volume of imports are to satisfy the demands of a rising tourist pool, which currently sees roughly 50,000 people who visit the park each year – a figure which rises to around 100,000 non-Sherpa visitors when you add porters.

“This is referred to as ‘burnable garbage’ by lodge owners, who dump it into landfills, burn it when it’s full and then bury the landfill,” he added.

“The problem is that burning it releases toxic poisons into the air, and the buried and burned garbage does the same for groundwater supplies, contaminating both.”

This has also led to a shortage of flat land to use as landfills – as you can tell, it’s now a key issue for the site and one that doesn’t appear to have an immediate solution.

One lodge owner in Dingboche said: “It’s probably an exaggeration but if you walk a short distance from that lodge toward the river, the river terrace looks like a moonscape with all of the new and old landfill scars.”

And if the picture painted weren’t already bleak enough, Byers added that many tourists were getting sick from the human waste being dumped into local rivers: “Most lodges have leaky septic systems, or the outhouses are near or directly over streams.”

Basically, it sounds like a huge mess and the pictures only serve to prove it. In terms of finding a solution, Byers suggested that a detailed scientific analysis should be carried out, before turning attempts to controlling and limiting the amount of solid waste coming into the Sagarmatha National Park containing Mount Everest, while improving recycling efforts too. 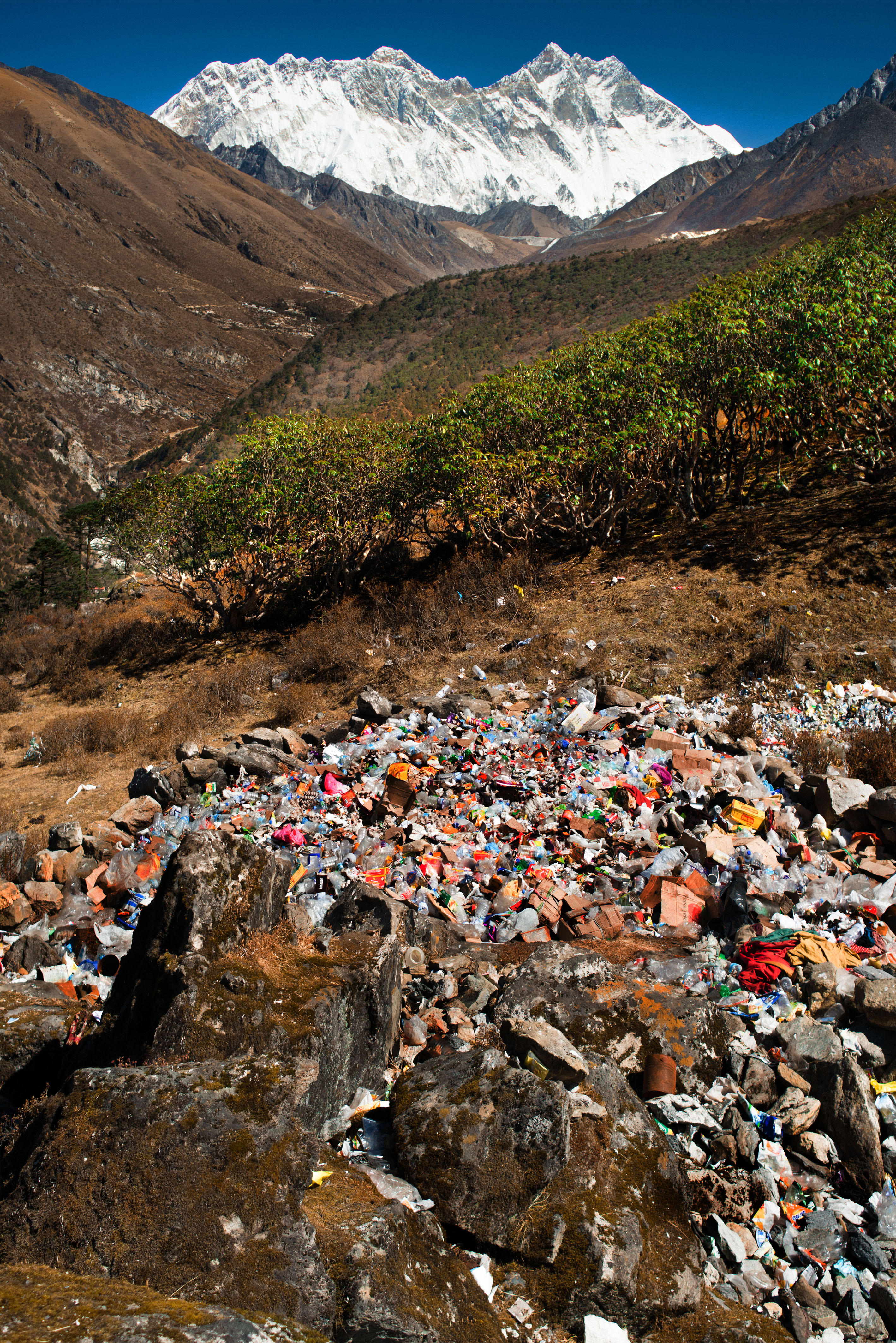 Here’s hoping these measures are put in place sooner rather than later. Because if it continues as it is, there’s a good chance it will pass the point of no return and one of the greatest natural wonders of the world will be irreversibly destroyed.

Ten People In Hospital After Shooting After Manchester’s Caribbean Carnival