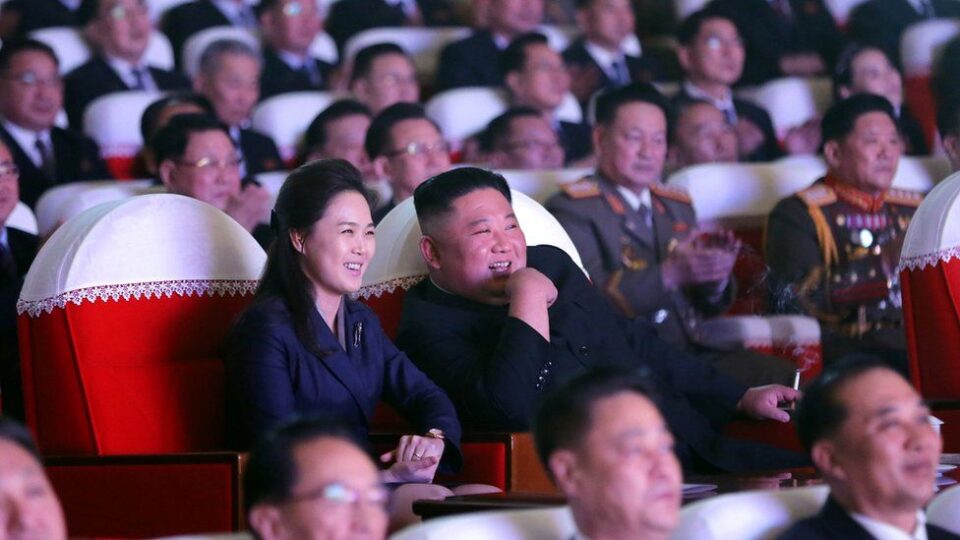 The wife of North Korean leader Kim Jong-un has made her first public appearance for the first time in over a year, according to state media.

Ri Sol-ju joined her husband at a concert on Tuesday to mark the birthday of Kim’s late father and former leader, Kim Jong-il.

Ms Ri has often accompanied Mr Kim to major events in the past, but had not been seen since January last year.

Her absence stoked speculation over her health or a potential pregnancy.

South Korea’s National Intelligence Service had reportedly told congressmen yesterday that Ms Ri was avoiding appearing in public due to concerns over Covid-19 and may have been spending time with her children.

North Korea has not officially reported any Covid-19 cases – though experts say this is unlikely.

According to the Rodong Sinmun, the couple entered the Mansudae Art Theatre together on Tuesday to “thunderous cheers”.

Photos showed the couple laughing – as well as a conspicuous lack of masks or social distancing measures.

Who is Ri Sol-ju?

Ms Ri comes from an upper class family, with her father being a professor and her mother an obstetrician, according to analyst Cheong Seong-chang.

Media reports say Ms Ri, reportedly 31, was previously a singer in the Unhasu Orchestra – an elite troupe whose members are handpicked by the state.

Mr Cheong adds that she is believed to have married Mr Kim in 2009, with the marriage arranged in a hurry by the late Kim Jong-il, after he suffered a stroke in 2008.

However, she was only identified as the wife of Mr Kim in 2021, when state media outlets made it official.

According to South Korean intelligence, the couple have three children together.

Former US basketball star Dennis Rodman had previously revealed that the couple had a baby daughter named “Ju-ae”, adding that Mr Kim was a “good dad” to her.

Mr Kim had earlier in the day also visited the Kumusan Palace of the Sun, where the bodies of his father and grandfather lie, to lay wreaths for their anniversary, known as the Day of the Shining Star.

State media also once again referred to Mr Kim as “President” – a departure from his usual official title, which is “Chairman”.

Typically, the title of president in North Korea is usually reserved for the late Kim Il-sung – the state’s founder and grandfather of Mr Kim. 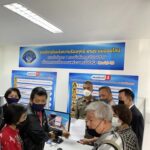 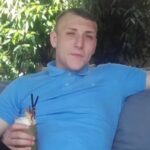 Man kills himself after being falsely accused of rape