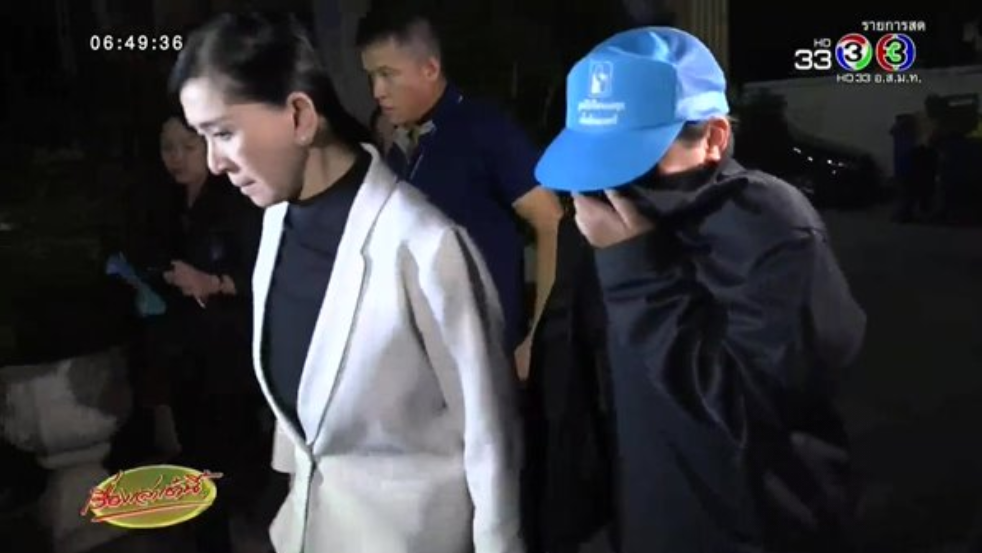 A 15 year old schoolgirl has been forced into offering sexual services whilst he mother was at work, by her Aunt, of all people.

A mother in Ayutthaya sounded the alarm after her 15-year-old daughter, who had been staying with her aunt and uncle, admitted that her aunt was forcing her to turn tricks.

The mother, who was not named, brought her daughter to the Paveena Foundation, a group that helps female victims, reported Thairath.

The girl said that her abuse had been going on for months and that she’s been sex trafficked by her own relatives and forced to service up to three men daily. Her aunt, 20, and called only “Joy” in the press, made violent threats against her and forced her to help pay the household bills by performing sex acts with men for money. The girl revealed that her acts netted the family THB500-THB3,000 (about US$15-US$91) daily, but she was not given any money.

The mother told reporters that she divorced her daughter’s father and had a new husband, but he is in jail for drug offenses. She must work far from home, so leaves her daughter with relatives.

Ayutthaya police already have two people in custody in the case, including a 61-year-old government worker, after they performed a sting operation at a local hotel, hoping to collect information and arrest those paying the underage girl for sex. 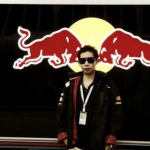