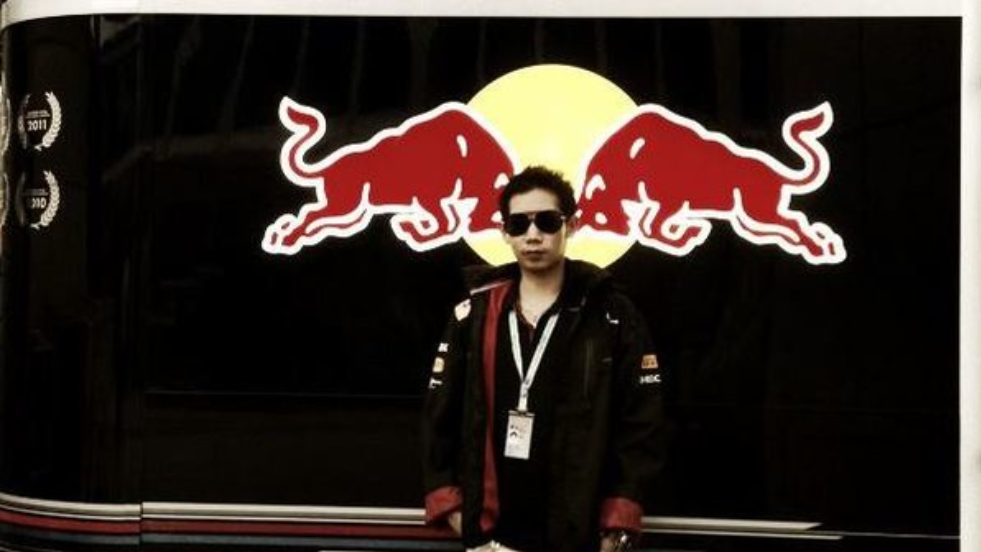 To the surprise of well, who are we kidding, absolutely no-one, the elite Thai families have increased their wealth even further, according to this years Forbes list.

Three powerful Thai clans have been named to the latest Forbes Asia’s 50 Richest Families list, and they have gotten even richer since last year.

The Chearavanont family, who own the Charoen Pokphand Group (CP Group), boasts a bank balance of $US36.6 billion (THB1.2 trillion). Despite falling from second to fourth place this year, the family got richer by US$8.9 billion (THB295.8 billion) over this last trip around the sun. Who can complain?

The Chearavanont owns one of the world’s largest conglomerate companies. CP Group generates big income from agribusiness and food, retail, and telecommunications, with their well-known operation being the 7-Eleven convenience stores in Thailand and True Move cell service.

The second richest family in Thailand is the Chirathivats, the owners of Central Group which operates most of Thailand’s large malls. They’re ranked at 10th place with a fortune of US$19.3 billion (THB637.2 billion). Last year they were recorded as having US$13.8 billion (THB455.6 billion).

The newbie to the list is the controversial Yoovidhya family, aka the Red Bull clan, whose heir “Boss” is still on the run from charges in a fatal hit and run killing.

Forbes wrote that the family expanded their business to hospitals, real estate, and sports teams. Their net worth is US$13.1 billion (THB432.4 billion), which places them 22nd on the list.

The richest family in Asia, with an astonishing bank balance of $US44.8 billion (THB1,479.7 billion) goes to the Ambani family in India, who owns Reliance Industries.

Meanwhile, the Lee family that owns Samsung was bumped to second place this year with a net worth of US$40.8 billion (THB1,347.6 billion). 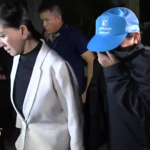 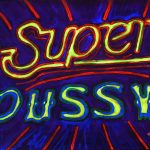