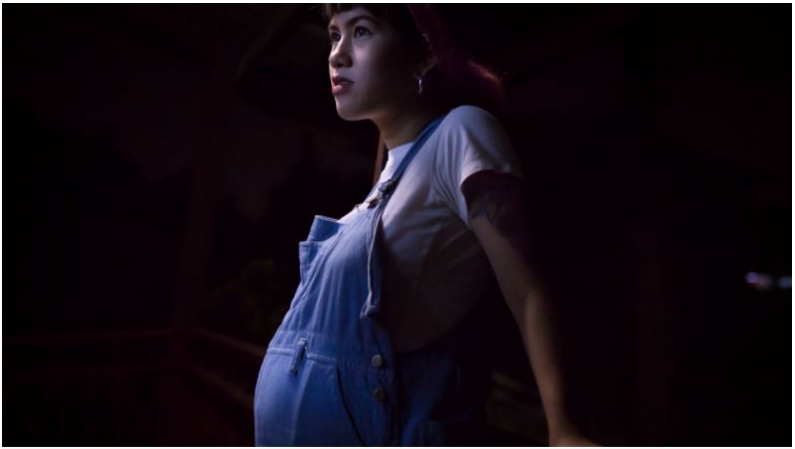 A Unicef study released yesterday revealed that the sex ed taught in most Thai schools is hardly prepping Thais for healthy relationships or sex lives.

The Comprehensive Sexuality Education (CSE) program is taught in most Thai high schools. But rather than educate about gender, relationships, consent, and disease prevention, it was found that the contents of the program are a narrow set of lessons about abstinence before marriage and how to prevent pregnancy.

The lessons that aren’t being taught leave some young Thais with poor ideas about relationships, sex, and even about their own bodies.

The study, called “Thailand Review of the Implementation of Comprehensive Sexuality Education,” polled 8,837 students alongside 692 teachers affiliated with 398 high schools and trade schools around the country. Results were collected between September 2015 and March 2016.

The survey revealed some shocking findings. It showed that 41 percent of male trade school students surveyed believe that a man can beat up his partner if she cheats and that half of male students in grades 7-9 think same-sex relationships are wrong. Most students surveyed didn’t know the answers to questions about menstrual cycles and many young women called emergency contraceptive pills their regular method of birth control. Just over half of female students felt confident insisting on condoms being used each time they had sex, reported The Nation.

The study concluded that sex education in the country needs to improve in order to reduce the high number of teen pregnancies and new STD infections in the country, as well as educate about relationships.

Thailand has the second highest teen birthrate in ASEAN. 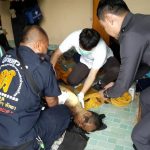