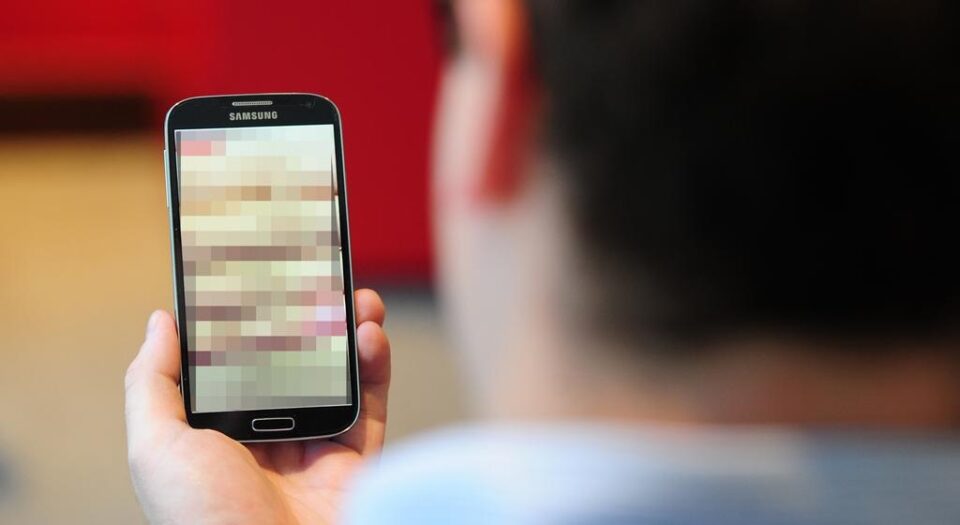 A sex offender mistakenly sent footage of a teenager’s arrest demanded a ransom for its deletion.

Daryll Taylor, who had a convictions for downloading child abuse images, was sent the clip of a “vulnerable minor” being searched and interviewed.

Mr Justice Saini ruled that he must allow an IT expert to remove all copies of the videos held on his devices.

The court heard Taylor, who was jailed in June 2020, had brought an unsuccessful civil case against Kent Police for £390 of damage to a door during a search of his home.

As part of those proceedings, BLM sent him an automatic invite to an encrypted system to view evidence related to his case.

For unknown “technical reasons”, Mr Justice Saini said, Taylor was accidentally granted access to the videos of the teenager linked to an unrelated matter.

He downloaded three clips, and informed the law firm of a “serious privacy violation”, the court heard.

In a series of messages, the firm threatened Taylor with an injunction if he did not delete the footage, and he responded by demanding a “fee” in return for compliance.

Mr Justice Saini said there was “little doubt” Taylor knew the videos were confidential and he had sent “bizarre” and “unhelpful” responses to requests for his co-operation.

“Nor was it legitimate for him to demand money as a condition of deleting the videos,” the judge said.

Granting an injunction, he ordered Taylor to swear an affidavit containing the full details of the files in his possession.

He further ordered him to attend the law firm’s office where an IT expert would delete the videos from his devices.

Taylor told the court his financial demands were a form of “mockery” and claimed a private company had no right to make demands of him.

The court also heard that BLM had “recognised the seriousness of the data breach” and informed the Information Commissioner, who decided to take no further action.