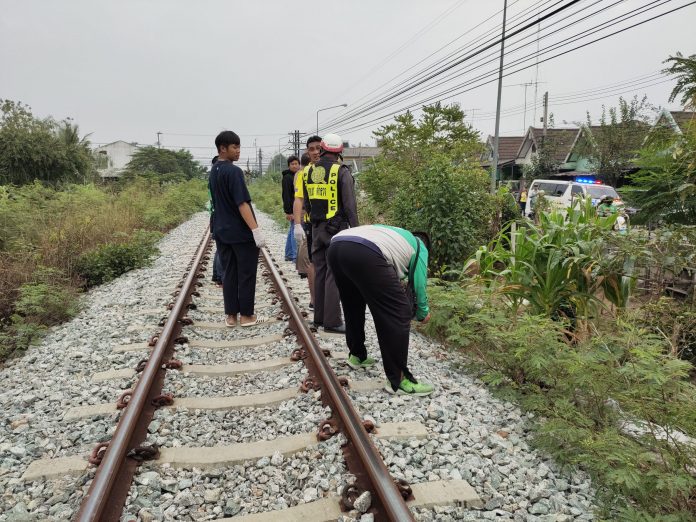 A seven-year-old girl was tragically killed this afternoon outside of Pattaya City on Soi Chaiyaphruek when she followed her father to a garden across a railroad track and was hit by a train.

Nong Prue Police were notified of the incident around 4:00 PM this afternoon, Sunday, January 19, 2020.

Her father, Sittisak Thongthai, 52, was found at the scene holding his daughters body and distraught. The girl, 7-year-old Panitaita Thongthai, was pronounced dead at the scene.

Sittisak told The Pattaya News that he kept a small garden across the railroad tracks and went to water the plants every day. He was across the tracks gardening, which is near his home, when his daughter attempted to reach him, being hit by a train carrying oil that was traveling on the tracks at the time.

Nong Prue Police will be speaking to the driver of the train, who they have identified, to get more information on the incident.

The young girls body will be prepared for religious rituals and funeral arrangements by the family. The Pattaya News gives its condolences to the family in this situation. 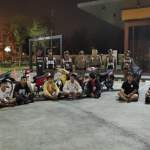