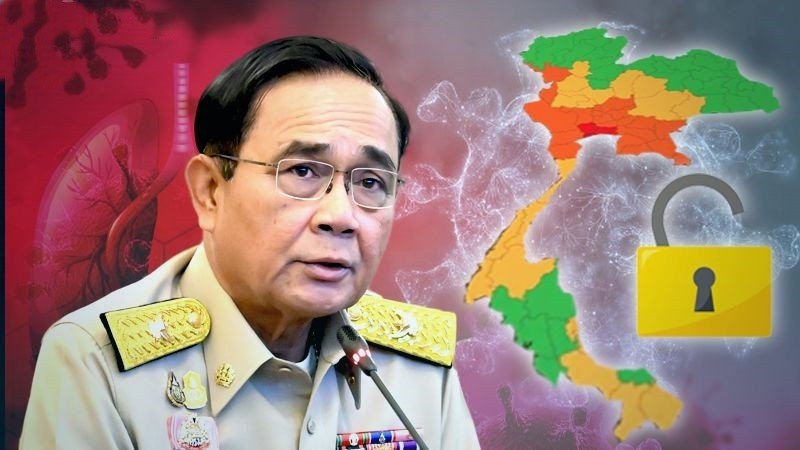 Greater Bangkok and the Deep South have been placed in the same “dark red” category under a revised colour-coding system for Covid-19 control, authorities said on Saturday.

There are no longer any white, or Covid-free, locations because the third wave of the coronavirus has reached all 77 provinces.

However, infection totals remain relatively low in most provinces in the North and Northeast. On Saturday, a total of 835 new infections were reported in the 21 northeastern provinces, and just 136 in the nine northern provinces.

The Centre for Covid-19 Situation Administration (CCSA) announced details of the new zoning on Saturday.

The remaining 18 provinces are yellow zones for high surveillance.

The government has imposed strict measures, including a curfew, in Bangkok and five adjacent provinces for two weeks starting from Monday.

The same curfew, from 9pm to 4am, will also be imposed in the four southermost provinces of Narathiwat, Pattani, Songkhla and Yala.

The measures to be imposed in Greater Bangkok include the closure of department store malls except for businesses such as supermarkets, pharmacies and phone shops, which will be allowed to operate until 8pm.

Interprovincial travel is not banned but is being strongly discouraged.

Thai AirAsia is suspending all domestic flights from Monday until July 31, though other carriers are still operating.

Public bus services between Bangkok and the South will also be suspended from Monday. 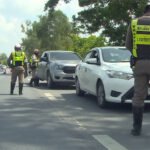 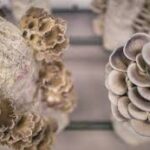