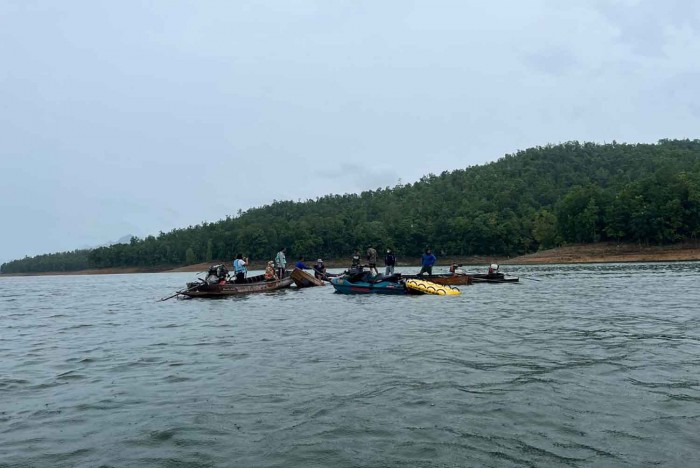 The search resumed on Monday for a retired serviceman and pilot instructor missing since the boat he was in capsized in the reservoir of Srinakarin Dam in Si Sawat district on Saturday.

Mr Paithoon on Saturday went out fishing in a motorboat with two companions. While in the middle of the reservoir, the boat was capsized by strong waves.

Mr Paithoon was not wearing a life jacket. He disappeared. The two other men were wearing buoyancy vests and managed to swim safely ashore. The officials did not identify the two men.

Divers of the Pitakkan Foundation began a search of the reservoir on Sunday, hampered by a strong wind and continuous rain.

The search was called off for the night and resumed on Monday.

Officials said Mr Paithoon was a former pilot instructor based in Phitsanulok province. After retirement, he moved to Plai Na Suan in tambon Na Suan of Kanchanaburi’s Si Sawat district.

Divers in the middle of the Srinakarin Dam reservoir in Kanchanaburi’s Si Sawat district search for the retired serviceman missing after a boat capsized on Saturday. (Photo: Piyarat Chongcharoen)

Bangkok’s new governor a ‘man of the people’ 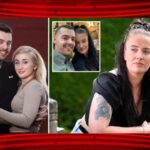