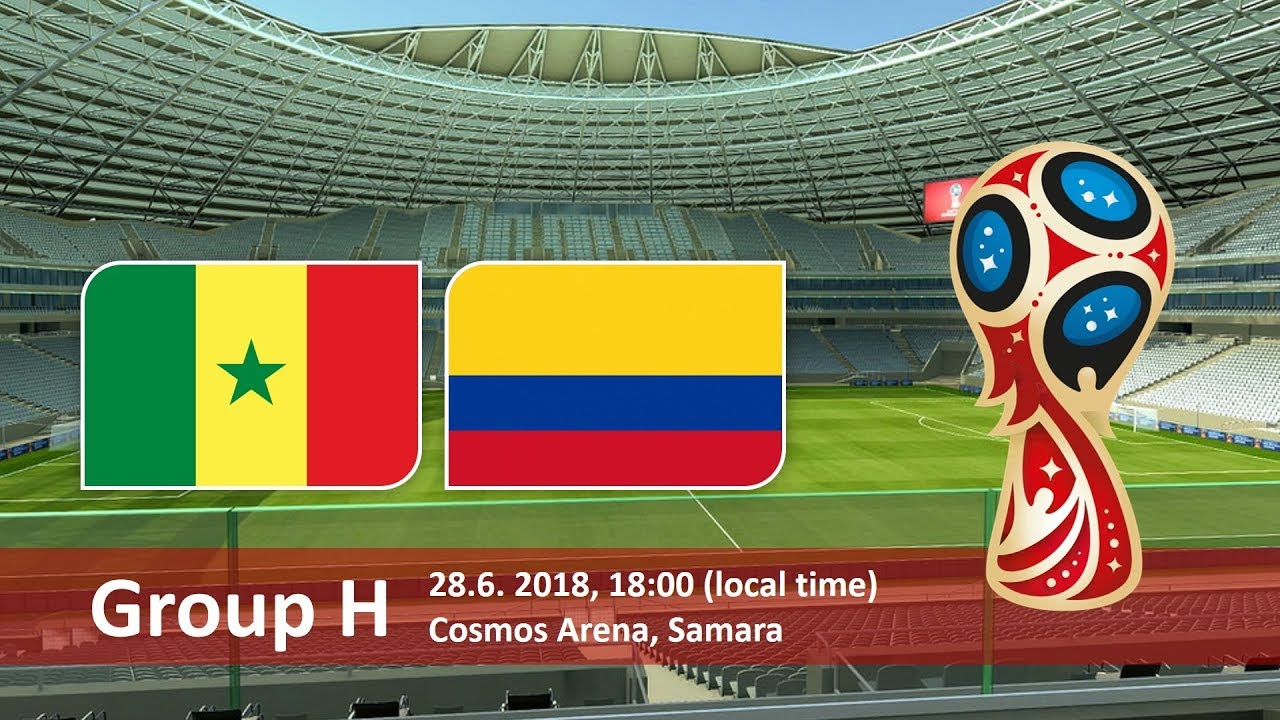 Colombia qualified for the World Cup knockout stage as Group H winners after a 1-0 win over a Senegal side who crashed out of the competition in dramatic fashion on fair play points.

Aliou Cisse’s side, denied a first-half penalty when VAR judged that Tottenham’s Davinson Sanchez had made a legal lunge on Liverpool’s Sadio Mane, had looked set to finish behind Japan, with their opponents facing an early exit.

In a thrilling group climax, a Poland goal in Volgograd was sending both teams in Samara to the last 16, but Yerry Mina’s 74th-minute header provided a decisive twist, ensuring Jose Pekerman’s men triumphed and Senegal, by virtue of their yellow-card tally, were ousted.

Colombia, who overcame the premature exit of injured James Rodriguez, will now play Group G’s second-placed side – either England or Belgium – in Moscow on Tuesday, with Japan facing the winners of that group in Rostov-on-Don a day earlier.

Man of the match: Yerry Mina

It is the first time in World Cup history that two teams have been separated by the amount of cautions they had accrued – Senegal punished for their six to Japan’s four – but the African nation will rue their impotency in front of goal, as well as their discipline, in a game they dominated.

An open start had seen deliveries at either end wasted but Senegal’s Khadim Ndiaye was the first goalkeeper worked when Juan Quintero’s 13th-minute free-kick needed pushing round the post.

The first flashpoint came soon after when Sanchez stretched in the box to thwart Mane, referee Milorad Mazic pointing to the spot but then overturning the decision when replays revealed a fine recovery tackle.

Carlos Sanchez returned to the Colombia line-up after suspension.

Senegal’s competitive edge increased despite the setback, Keita Balde and Ismaila Sarr taking aim as Mane’s pace repeatedly threatened, and a second-best Colombia were then dealt an injury blow when Rodriguez was forced off (30), thumping the turf as he made way for Luis Muriel.

Colombia’s travelling hordes raised the volume in an attempt to inspire their side but though they saw more of the ball after the break, Radamel Falcao remained ineffective and Senegal retained menace on the break as gaps appeared.

Mane slipped while taking a free-kick, yellow-shirted fans afforded further cheer as news from Volgograd came in, and Rodriguez, back pitchside, turned motivator as a Salif Sane slice proved a Senegal let-off.

But from a precarious position, Mina propelled Colombia to the top of the group when he rose highest at a corner as Senegal reshuffled following a substitution.

Desperate late Senegal attacks failed to yield a goal that would have kept them alive and as Colombia legend Carlos Valderrama celebrated, Mane and his team-mates were stunned.

Man of the match – Yerry Mina

Yerry Mina scored in a 3-0 drubbing of Poland but here he was the most dramatic of matchwinners, powering a textbook downwards header past Khadim Ndiaye to turn Group H on its head. The Barcelona defender won seven aerial duels, made the same number of clearances and had a 91 per cent pass completion rate, too. 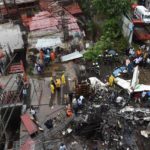 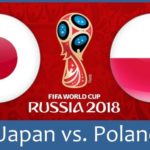