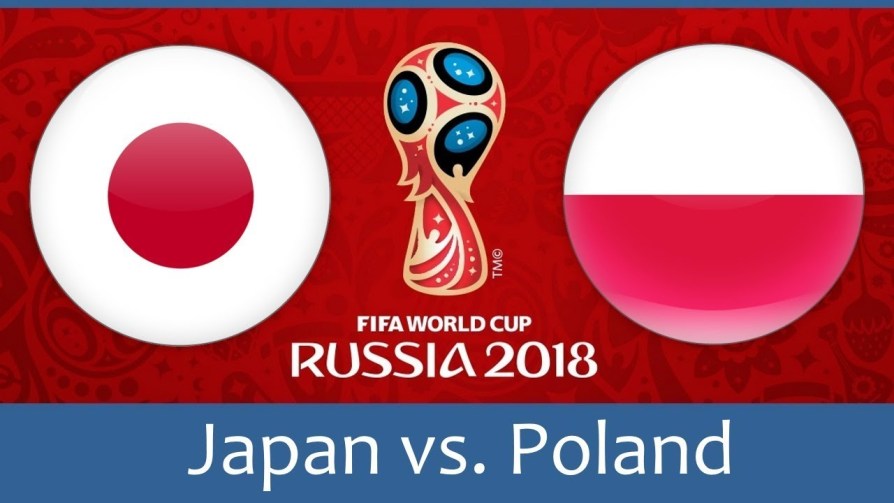 Japan squeezed into the last 16 at the World Cup despite suffering a 1-0 defeat to Poland in their final Group H game.

They progressed at the expense of Senegal,who lost 1-0 to Colombia in their final group match , after finishing in second place in the group ahead of the African side due to picking up fewer bookings during the group stage, with the two level on four points, goals scored and goal difference.

Japan needed just a point to ensure qualification for the knockout rounds, but were undone by a Jan Bednarek header in the 59th minute at the Volgograd Stadium.

Man of the match: Kamil Grosicki.

They will now play the Group G winners – either England or Belgium – next week, while Poland bow out of the competition on a high following the win.

Japan had the first chance of a mostly uneventful first half in the 13th minute, as Bednarek’s poor pass allowed Yoshinori Muto to glide across the top of the box to the left corner, before picking out Yuto Nagamoto on the wing. His cross into the area was nearly met by the head of Shinji Okazaki, but Bednarek put him under pressure to see the ball wide.

Poland went very close to taking the lead just after the half-hour mark. Bartosz Bereszynski whipped a lovely cross into the area, which met the head of Kamil Grosicki, but his effort was brilliantly saved down low by the fingertips of Eiji Kawashima. A goal-line technology replay showed it was inches away from being all the way over.

Two minutes later and Lukasz Fabianski was called into action in the Poland goal after an effort from Takashi Usami on the angle was pushed away by the West Ham goalkeeper. He got a measure of good fortune too with the rebound coming off his defender, Kamil Glik, before landing safely into his hands.

Poland made the breakthrough in the 59th minute as they scored their second goal of the tournament. Rafal Kurzawa lofted a great free-kick into the box, which was turned home by the outstretched foot of Bednarek which piled the pressure on Japan.

They could have made it 2-0 in the 74th minute, as Grosicki fired another superb ball into the area from the left but under pressure from Maya Yoshida, Robert Lewandowski could only fire the ball high over the crossbar.

The game dwindled in the final 10 minutes with neither side pushing for another goal as they knocked the ball between their own players when in possession with no defensive pressing or attacking moves. There were a nervous few minutes after the full-time whistle for Japan, but their qualification was eventually confirmed.

Man of the match – Kamil Gorsicki

The Hull City forward was superb for Poland on the wing and was their main attacking threat in a game with few chances. He was a menace to Japan and constantly delivered quality balls into the area, although the remainder of the Polish attack could not always convert.

Japan will play the winners of Group G – either England or Belgium – in Rostov-on-Don on Monday July 2. 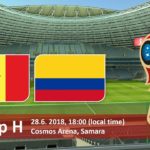 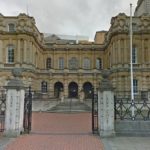