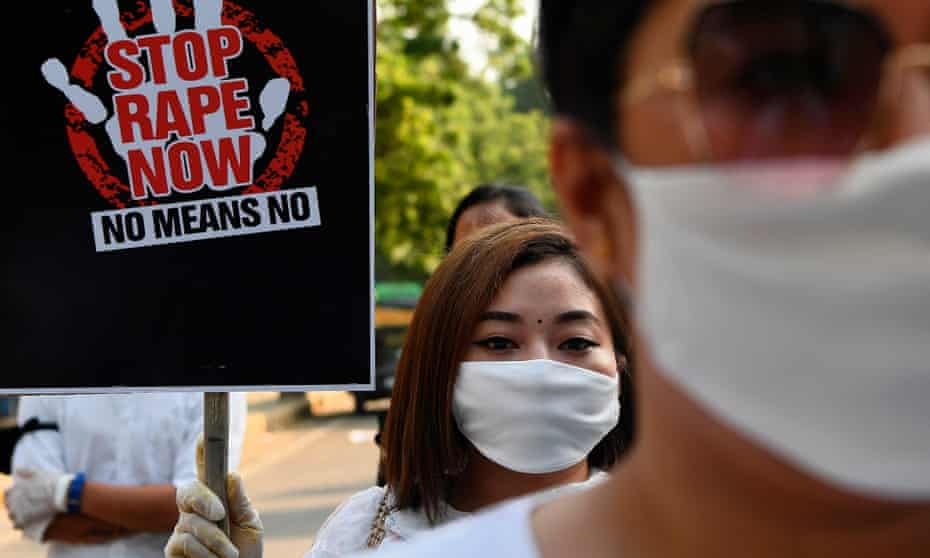 The Thon Buri Criminal Court on Saturday granted a police request to detain a security guard, accused of raping a condominium resident in Bangkok, for further questioning.

Montri Yaikrathok, 41, was arrested on Thursday in Sa Kaeo province, where he had fled after allegedly assaulting a resident of a condominium in Bang Kae district of Bangkok where he worked as head of security.

Police sought a court order to detain him for questioning for 12 days, from Jan 8-19, saying they would have to question four more witnesses and were waiting for forensic examination results.

A criminal suspect can be detained for up to seven 12-day periods, or 84 days in total, before charges must be formally brought.

Police also asked the court to deny the suspect bail due to concerns that he would flee or interfere in the handling of witnesses. The court granted the request, while the suspect’s family did not submit a bail request for him.

Pol Capt Kritayaporn Thadkaew, deputy inspector at the Phetkasem station, said police questioned the condo’s staff and security team, who had been accused of being uncooperative and denying the victim’s relatives access to her room to help her on the night of the incident.

The suspect was initially charged with rape and trespassing at night, to which he confessed during his interrogation, police said.

Speaking to reporters before being taken to court, the suspect said he was drunk that night. He also said he was not carrying a weapon and did not handcuff the victim as had been reported

The case has prompted criticism of the condo’s management team for being uncooperative.

The suspect’s security company is also being scrutinised for hiring him even though he had a criminal record. According to police, the man had been convicted and imprisoned twice before.

Police spokesman Pol Maj Gen Yingyot Thepjamnong said the security company will face punishment. The suspect said he was sorry for his actions, which brought shame to his family, his company and the condo. 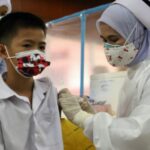 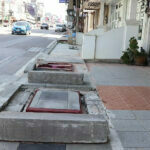