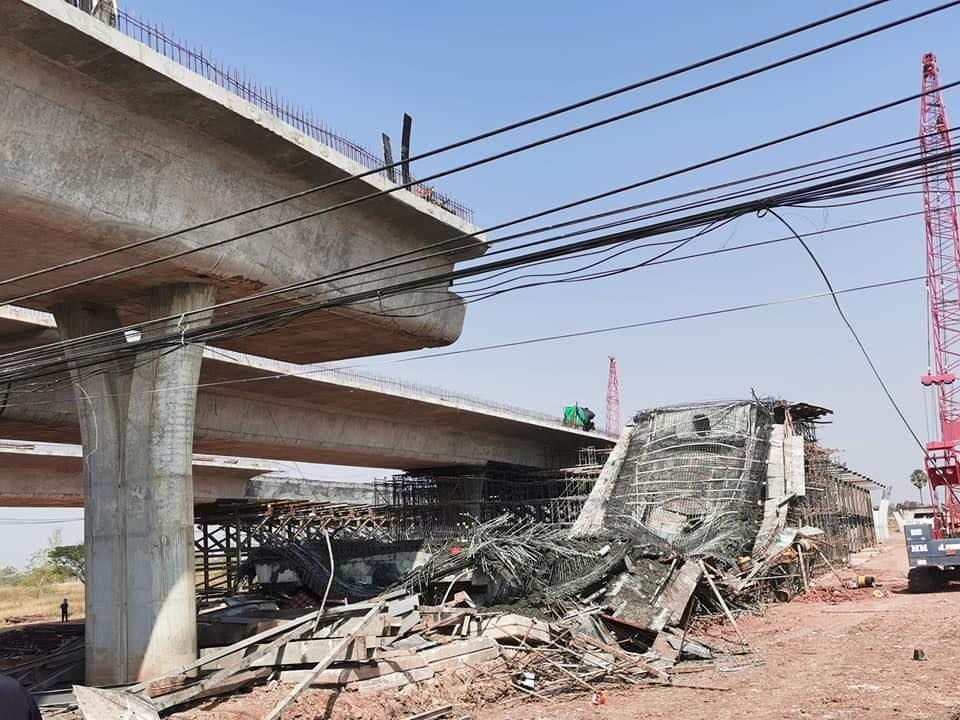 At least 10 workers have been hurt after an elevated section of a ring road under construction in Muang district collapsed.

Police and rescue workers were alerted at 2.18pm. They found 10 people — one Thai and nine Cambodian and Myanmar workers — were wounded. Most sustained cuts to the body while some had broken limbs. They were sent to three local hospitals.

An initial investigation found workers were on scaffolds to prepare the bed for paving. They were filling concrete into the bed when the scaffolds collapsed.

The 14.5km ring road project, commissioned by the Highways Department, was built to ease traffic in downtown Nakhon Ratchasima.

The entire project, costing 1.4 billion baht, began construction in January 2018 and was scheduled to be completed on Jan 4 this year. A joint venture called Si Sang-Chok Chai joint was listed as the contractor. 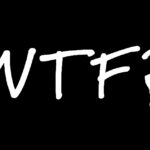 SERIAL killer to get covid jab before normal people 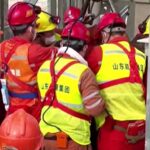