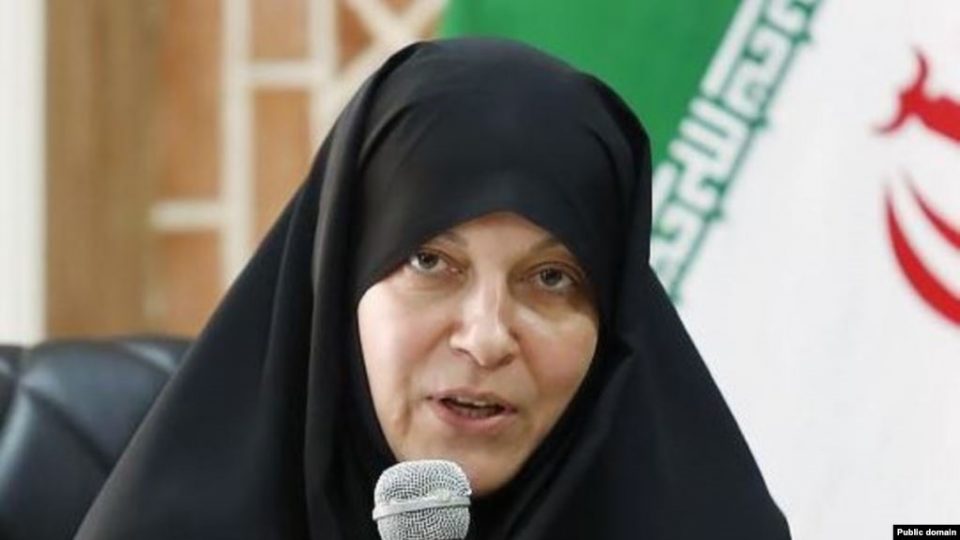 A female politician who was elected to Iran’s parliament in the February elections has dies of COVID-19 or coronavirus a few days after news of her infection was announced.

Iran’s official government news website IRNA says Fatemeh Rahbar passed away on Saturday, March 7 at the intensive-care unit of a Tehran hospital. She was the second newly elected member of parliament who has succumbed to coronavirus. Lat week, Mohammad Ali Ramazani also died of the epidemic.

Other reports say that Rahbar’s husband, son, daughter and son-in-law are also infected with the virus. More than twenty current members of parliament have contracted the disease, but Rahbar had not been yet sworn-in and was not attending any parliament sessions.

Rahbar, 55, was elected as part of the conservatives’ candidate list in the February 21 vote and according to official figures had received 780 thousand votes was the twelfth person on the elected list.

She had previously served in parliament for three consecutive terms for a total of twelve years from 2004-2016 as a conservative politician.

Several other prominent members of Iran’s political and religious elite have died of coronovirus in the past ten days. Thousands have been diagnosed positive in Iran and at least 124 have died. However, unconfirmed reports say official government figures do not reflect the reality of many funerals and morgues full of coronavirus victims. 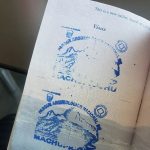 British traveller is blocked from boarding a flight to Thailand and left £1,000 out of pocket because of novelty stamps on her passport 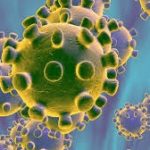