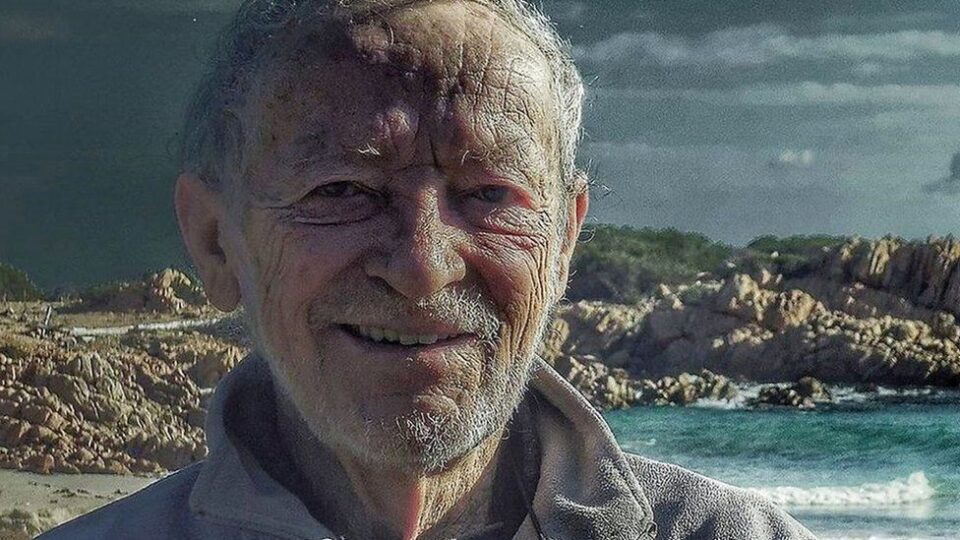 An Italian man is to leave the island he has lived on for more than 30 years after pressure from authorities.

Mauro Morandi, 81, moved to Budelli off northern Sardinia in 1989.

Last year, however, Mr Morandi said the owners of the island, which is famed for its pink beach, wanted him to relocate.

“I will leave hoping that in the future Budelli will be protected as I have protected it for 32 years,” he wrote on Facebook on Sunday.

Speaking to BBC Outlook in 2018, the former physical education teacher said he had “always been a bit of a rebel”.

“I was quite fed up with a lot of things about our society: consumerism and the political situation in Italy,” Mr Morandi said. “I decided to move to a desert island in Polynesia, away from all civilisation. I wanted to start a new life close to nature.”

After beginning their journey by sea, he and a number of friends landed on the Italian archipelago of La Maddalena, where they planned to work and make money to fund the rest of their travels.

But after arriving on Budelli and meeting the island’s guardian, who was about to retire, Mr Morandi decided to stay – and has remained ever since, looking after the island and speaking to tourists.

However, he has faced a number of eviction threats over the years.

In 2020 the president of La Maddalena’s National Park, Fabrizio Fonnesu, told CNN that Mr Morandi had carried out illegal alterations to his hut, a former radio station dating back to World War Two.

A petition calling on the Italian government to allow him to stay gathered more than 70,000 signatures.

But on Sunday, Mr Morandi announced his decision to leave, telling the The Guardian newspaper that he would move to a small flat on the nearby island of La Maddalena: “My life won’t change too much, I’ll still see the sea.” 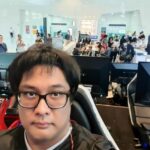 Gamer Dies From COVID-19 After Trying Unsuccessfully to Seek Help 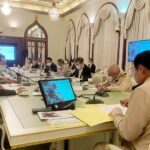 Prime Minister Prayut Chan-o-cha has been fined 6,000 baht no mask