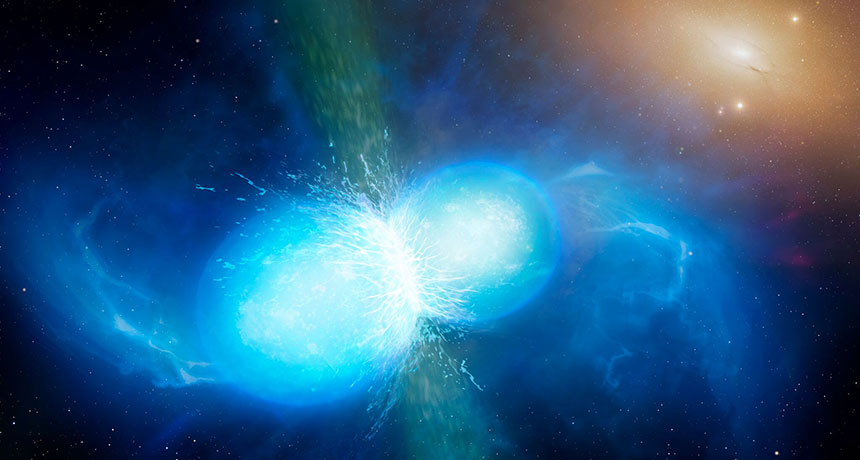 It happened over 500 million years ago, but we just felt it happen here on Earth.

On April 25, thanks to the newly reopened LIGO (Laser Interferometer Gravitational-Wave Observatory) scientists observed something spectacular: a ripple in space-timethat suggests a collision between two incredibly dense neutron stars.

The interesting part: The collision most likely took place 500 million years ago.

The LIGO, alongside the European-based Virgo detector, registered the gravitational waves after being reopened in April. The facilities had been closed for upgrades. Scientists hope more observations like this will be made in the near future.

And the most important discovery may be yet to come. April 26, the day after LIGO observed the collision, scientists spotted another candidate source that added a ripple of drama to the whole situation: a potential collision between a neutron star and a black hole.

If confirmed, this will be the first time scientists have registered such a collision.

“The universe is keeping us on our toes,” said Patrick Brady, a professor of physics at the University of Wisconsin-Milwaukee.

The only issue: The signal for this particular collision was weak, which complicates things.

“It’s like listening to somebody whisper a word in a busy cafe,” explained Brady, “it can be difficult to make out the word or even to be sure that the person whispered at all. It will take some time to reach a conclusion about this candidate.”

The possible black hole/neutron star collision is thought to have taken place 1.2 billion light years away. LIGO-Virgo has three separate facilities, and the event was spotted by all three, which enabled scientists to pinpoint — to 3% of the total sky — where the event took place.

As for the other neutron star collision — that’s proved a bit trickier. Only two of the three facilities registered that event, which means astronomers will have to scan 25% of the sky to find the source. Good luck with that.

“The search for explosive counterparts of the gravitational-wave signal is challenging due to the amount of sky that must be covered and the rapid changes in brightness that are expected,” said Brady. “The rate of neutron star merger candidates being found with LIGO and Virgo will give more opportunities to search for the explosions over the next year.”

Since being turned back on, LIGO, combined with Virgo, have also spotted three black hole collisions. It’s been a busy month.

Drone delivers life-saving kidney for successful implant: Surgeons receive a donated organ via an unmanned aerial system and use it on a real patient. 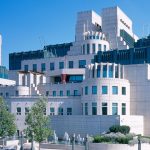