As the Thai authorities are mulling over how to best ease monkey overpopulation with colonies on small islands, Satun governor Phattaraphon Rattanapichetchai revealed on Thursday that a batch of hundreds of monkeys had been sent to tiny Koh Koy in May 2016.

He said officials were following up on their progress on the 50-rai Koh Koy, about 20 kilometres from the shore of Tambon Tanyong Po in Muang district, where 500 fruit trees had been grown and water sources dug to cater for the monkeys.

This week Pol Gen Pongsapat Pongcharoen, chairman of the National Legislative Assembly (NLA)’s subcommittee on animal protection, suggested that the monkeys should be sterilised first. But Phattaraphon said it would be too difficult to execute. 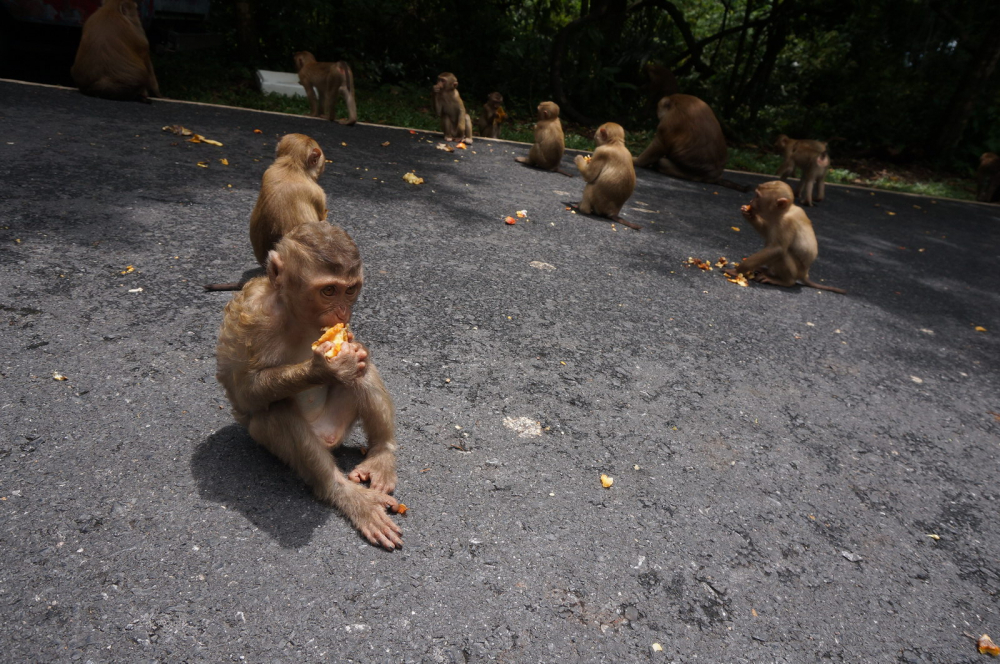 “Catching monkeys is already a huge task and their sterilisation will cause expense so this should be further discussed,” he said.

Satun is among the 12 provinces with serious overcrowding of macaques. The others are Lop Buri, Krabi, Chon Buri, Trang, Prachuap Khiri Khan, Phetchaburi, Phuket, Mukdahan, Saraburi, Amnat Charoen and the Bang Khun Thien district in Bangkok.