Home » Family of American taken by Taliban beg for return 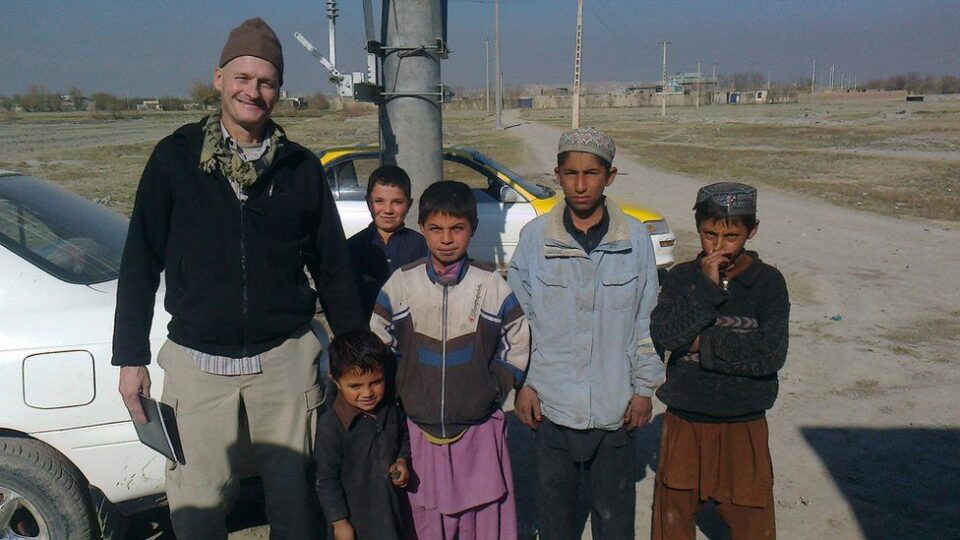 Mrs Cakora’s brother, Mark Frerichs, was kidnapped by the group over a year ago.

He is one of two remaining Americans thought to have been kidnapped by the Taliban during the US war in Afghanistan who is still unaccounted for.

Amid the Afghan government’s collapse, the fall of Kabul and chaotic scenes of thousands scrambling to flee the country being broadcast around the globe, his family said they were increasingly desperate for his return, and frustrated by the lack of progress from the government.

“We have been at war with the Taliban for 20 years.

President Biden declared the war over on 31 August,” Mrs Cakora told the BBC. “When a war ends, each side get to have their prisoners come home. That is all we are asking for Mark.”

The family had “waited patiently” through both the Trump and Biden administrations, she said.

“[We] were told that efforts were underway to get my brother home,” she added. “Well, they were not.”

At least seven US civilians have been taken captive or gone missing during the war in Afghanistan.

Of the total, one was reportedly killed, one escaped, and three were rescued or released. An eighth captive, Bowe Bergdahl, was a US soldier captured after deserting his post in 2009.

Mr Frerichs, 59, had been living and working in Kabul as a civil engineer for 10 years when he was kidnapped.

A “journeyman contractor” who went from project and project, motivated by a desire to help people in need, he had found “a good fit for himself in Afghanistan,” Mrs Cakora said.

“Three days before he was kidnapped, he told me that he had just finished a municipal water project. He was so proud of it.”

The US Navy veteran was lured to a meeting to discuss a potential project and taken against his will to Khost Province, a former national security official told the BBC.

In Khost, the official said, he was handed over to the Haqqani Network, one of the region’s most powerful and feared militant groups. The network’s leader, Sirajuddin Haqqani, is one of the Taliban’s top deputy leaders.

Advocates working to secure Mr Frerichs’ release say that the “only” thing that the Taliban have mentioned when US officials have pressed for his return is the release of Bashir Noorzai, a Taliban-affiliated drug lord who has been imprisoned in the US for the last 16 years.

Noorzai, who was arrested in 2005, was sentenced to life in prison in 2009 on charges that he imported over $50m (£36m) worth of heroin from Afghanistan and Pakistan into the US and other countries.

He fought alongside the now-deceased Taliban founder Mullah Mohammed Omar against Soviet occupation in the 1980s, and is believed to have supplied the group with financial backing, weapons, ammunition and as many as 400 fighters.

Responding to BBC queries, a state department spokesperson said that the US Special Representative for Afghanistan has pressed the Taliban for Mr Frerichs’ release and raised the issue with Taliban representatives in Qatar and Pakistan.

“We place a high priority on Marks Frerichs’ safety and will not stop working until he is safely returned to his family,” the spokesperson said.

Spokespeople at the Taliban’s representative office in Qatar did not respond to BBC requests for comment.

Mrs Cakora said that while the family understands that an exchange of Noorzai for Mr Frerichs is a “hard trade” and that it would mean making concessions to kidnappers, they believe it is the only viable option.

When asked what she would tell the White House about her case, Mrs Cakora directed a plea at President Biden.

“Please treat my brother like he was your son and act to bring him home quickly,” she said.

She also had a message for Taliban political leader Abdul Ghani Baradar.

“We know that this war is ending, and you want your prisoners back as much as we want my brother,” she said

“Please treat him well and work with US officials to arrange a prisoner swap that gets you Bashir Noorzai and returns Mark home safely to us. Let that be the one thing that both sides can see as a win.”

Besides Mr Frerichs, only one other American suspected to have been abducted in Afghanistan, author Paul Overby Jr, remains unaccounted for.

Mr Overby was last heard from in May 2014, when he vanished in Khost while traveling to interview Sirajuddin Haqqani. The Taliban have denied any involvement.

With the situation in Afghanistan growing more dangerous by the day, Mrs Cakora expressed hope that her brother’s release may provide a small positive outcome.

“President Biden has the power to make it happen,” she said. “The story on our exit from Afghanistan is horrible. Can’t we get one glimmer of good news by having my brother come home? 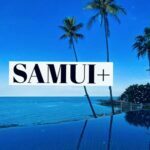 Samui opens its doors but what about Pattaya