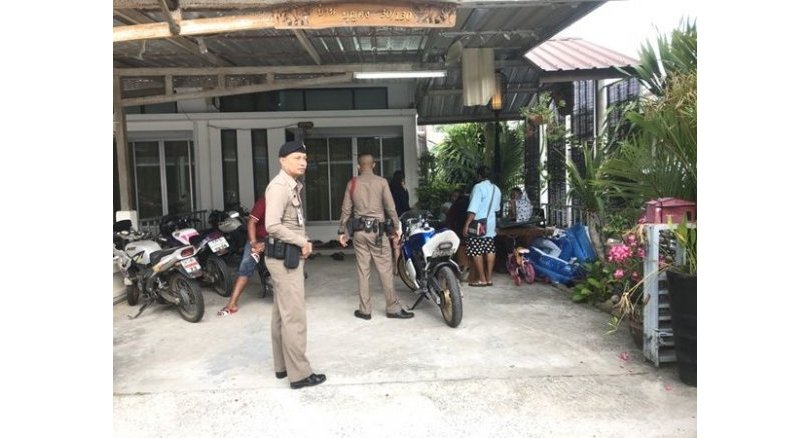 The chief technician of the Samui International Airport shot himself to death in his house on the island early on Wednesday, police said.

The Borphud police on Koh Samui responded to the shooting at 5:45am in Moo 4 village in Tambon Borphut.

A .38 revolver was found near a sofa on the ground floor of the two-storey house and a suicide note was also found nearby, offering an apology to the family.

Tawan Boonkong, the son of Anurak, said his father returned from a snooker parlour at 5am and went upstairs briefly before he returning downstairs, presumably with his revolver. 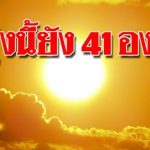