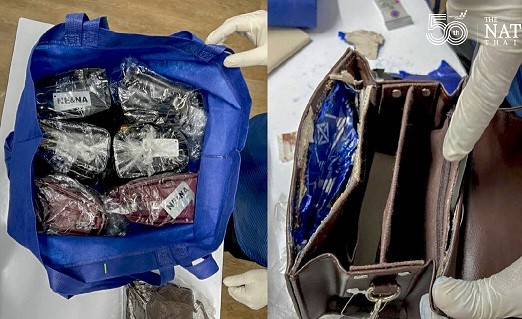 Offices of the Narcotics Control Board (ONCB) announced on Saturday.

The ONCB revealed that the airport interdiction task force on Wednesday found a suspicious parcel sent by a Thai to an address in New Zealand.

Officials found seven pulses and 520 grams of methamphetamine inside.

The drugs were confiscated, and the ONCB has already informed the authorities in New Zealand.

Recently, a few cases have emerged of drugs being trafficked from Thailand.

Reacting to the cases, Justice Minister Somsak Thepsuthin said on Tuesday that he wants the ONCB to check whether local drug traffickers monitored by police have a hand in crimes overseas. 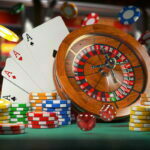 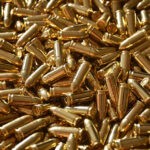