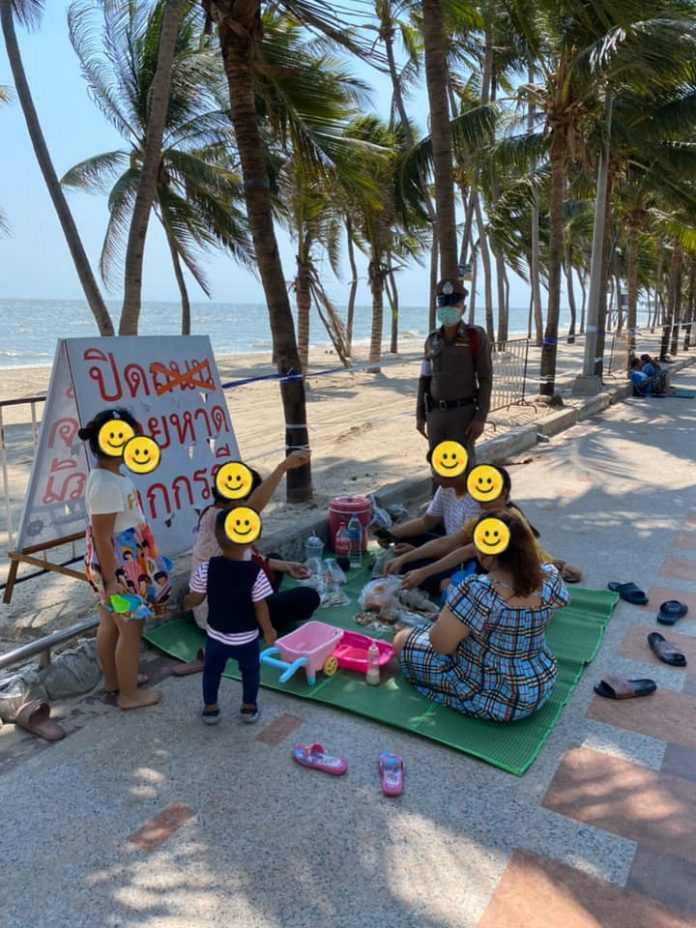 It is obvious that this could happen as many people just can not calm down and listen to rules. Even me, I love to go to the beach and watch the sunset, however, since the beaches have been closed I have stayed well away.

Seems that a select few can not do this and because people around Bangsaen beach have broken the current emergency decree order and started using the beach paths so gather and socialize, drinking alcohol and gathering in large groups. All of which are against the current emergency decree and the result of this has been to reconsider the closing of beaches and the paths again.

The beach paths were opened back up to allow people to exercise, run, walk, but no stopping. The order was to keep moving and not gather in large groups but as a few have now broken this Mr Narongchai Khunpluem or Tui, the Mayor of Saen Suk Municipality, Chonburi province had posted on his social media that he was now considering closing the paths again. 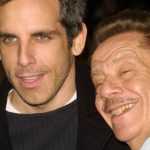 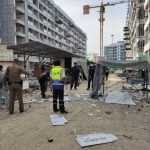