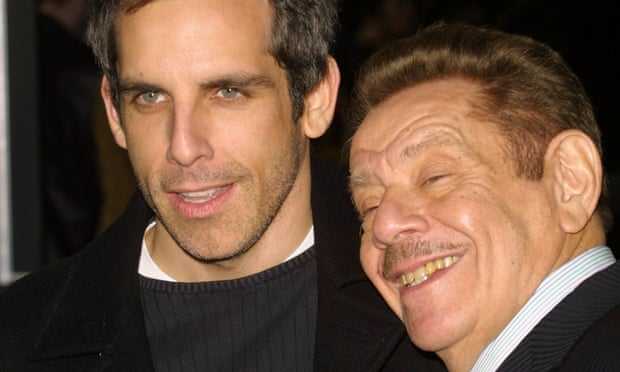 Comedian who formed a popular duo with his wife, Anne Meara, has died of natural causes

The comedian Jerry Stiller has died at the age of 92. His death was announced on Monday on Twitter by the actor Ben Stiller, who called him “a great dad and grandfather, and the most dedicated husband”.

Jerry Stiller enjoyed a long career on stage and screen, often accompanied by his wife, Anne Meara, with whom he formed a popular comedy act.

They met in 1953, married the following year and regularly teamed up for improv sketches, performing in Las Vegas nightclubs and on The Ed Sullivan Show and other TV programmes, often in character as the squabbling spouses Mary Elizabeth Doyle and Hershey Horowitz, playing upon their Irish Catholic and Jewish cultures.

In 2010, they took their act online, performing from the front room of their New York apartment. Meara died in 2015.

Stiller was born in Brooklyn in 1927 and attended Seward Park high school, whose alumni included Tony Curtis and Zero Mostel. After decades of performing, he enjoyed a new streak of popularity when he was cast as the usually irate Frank Costanza, father to George Costanza, in the sitcom Seinfeld.

He played Frank from 1993 to 1998, and received an Emmy nomination in 1997. One of Frank’s most memorable scenes was in the 1995 episode The Fusilli Jerry where, after a fight with Kramer, he is pushed on to a piece of dried pasta art that leads him to let out a thunderous cry. Next came a part in the TV show The King of Queens, playing another cantankerous dad, Arthur Spooner, from 1998 to 2007. In 2001, he was nominated for a Grammy award for best spoken word album for Married to Laughter: A Love Story Featuring Anne Meara.

Stiller’s many films included Airport 1975 and The Taking of Pelham One Two Three. He appeared in two versions of Hairspray: as the father of Ricki Lake’s character in John Waters’ 1988 original and, in the 2007 movie of the musical, as dress-shop owner Mr Pinky.

He appeared opposite Ben in several films, including The Heartbreak Kid, where they played father and son, and Zoolander, where he played the gold lamé-clad Maury Ballstein. Stiller told the New York Post that he bought Ben a Super 8 film camera when he was 10. “I just wanted to get him off my back. He went down and started filming movies on the street with his friends.”

He is also survived by his daughter, the actor Amy Stiller. 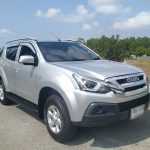 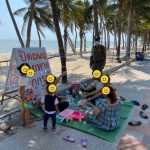