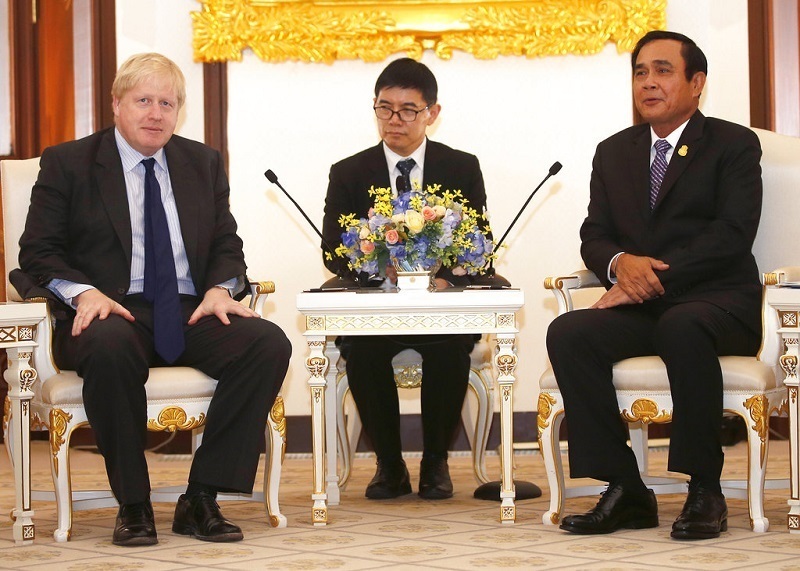 Foreign Minister Don Pramudwinai told reporters Monday that the British government is especially concerned about the plight of the Rohingya. About 700,000 have fled to Bangladesh to escape violence by Myanmar security forces that has been characterized by some human rights experts as ethnic cleansing.

The British foreign secretary is in Thailand after visiting Bangladesh, where he met Rohingya refugees, and Myanmar, where he held talks on the Rohingya situation with the country’s leader, Aung San Suu Kyi. 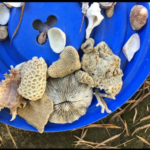 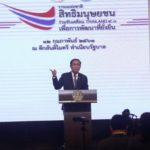