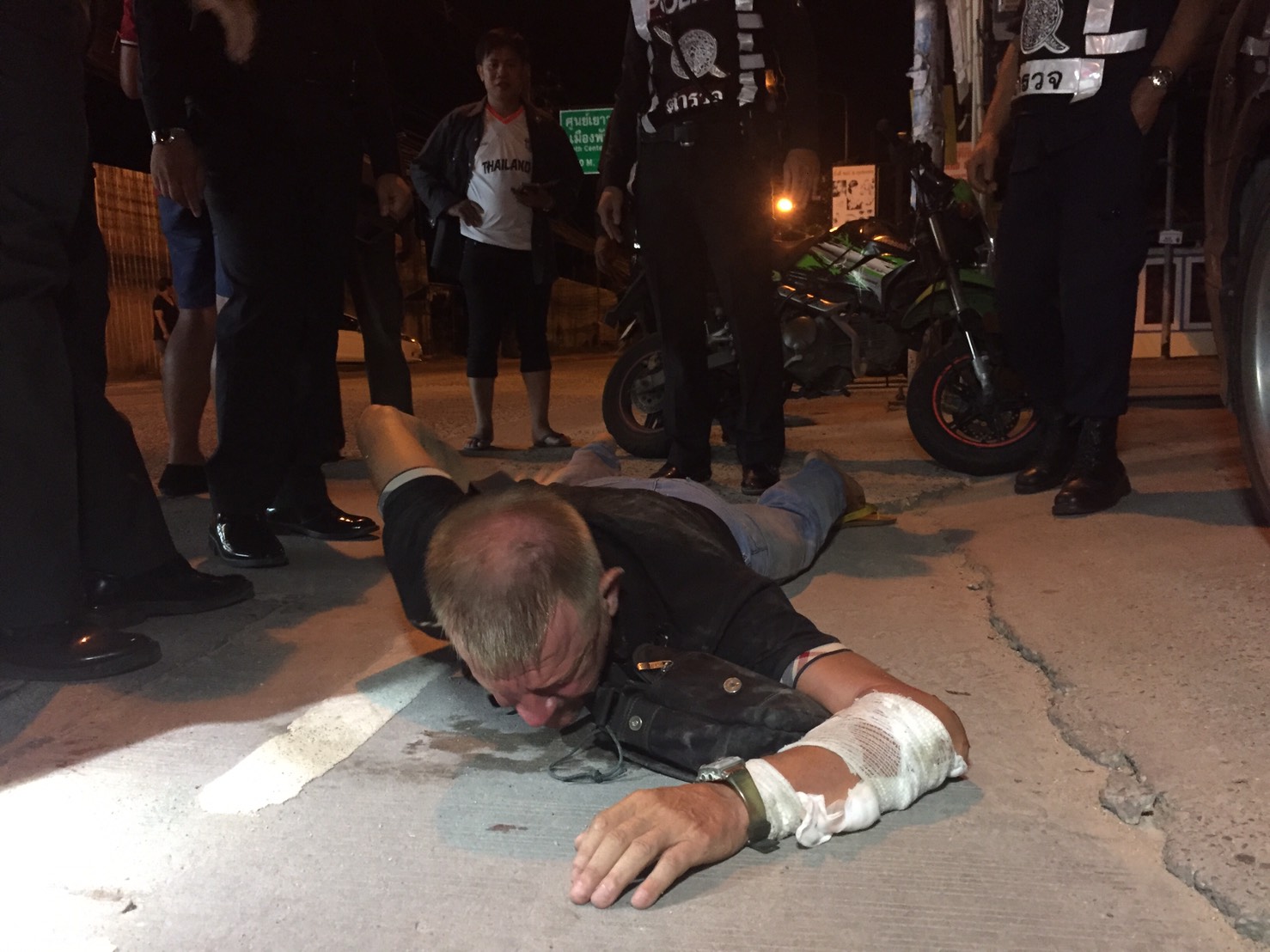 Police arrest Russian man for 2nd time in as many days

At around 2:00am on the morning of August 14th, Pattaya police made the arrest of a Russian man for the 2nd time in as many days.

Police were called out by staff at the Paradise Park Residence, located in Jomtien and were quickly onto the scene to arrest Mr. Siegrist Ernst, aged 55, from Russia. 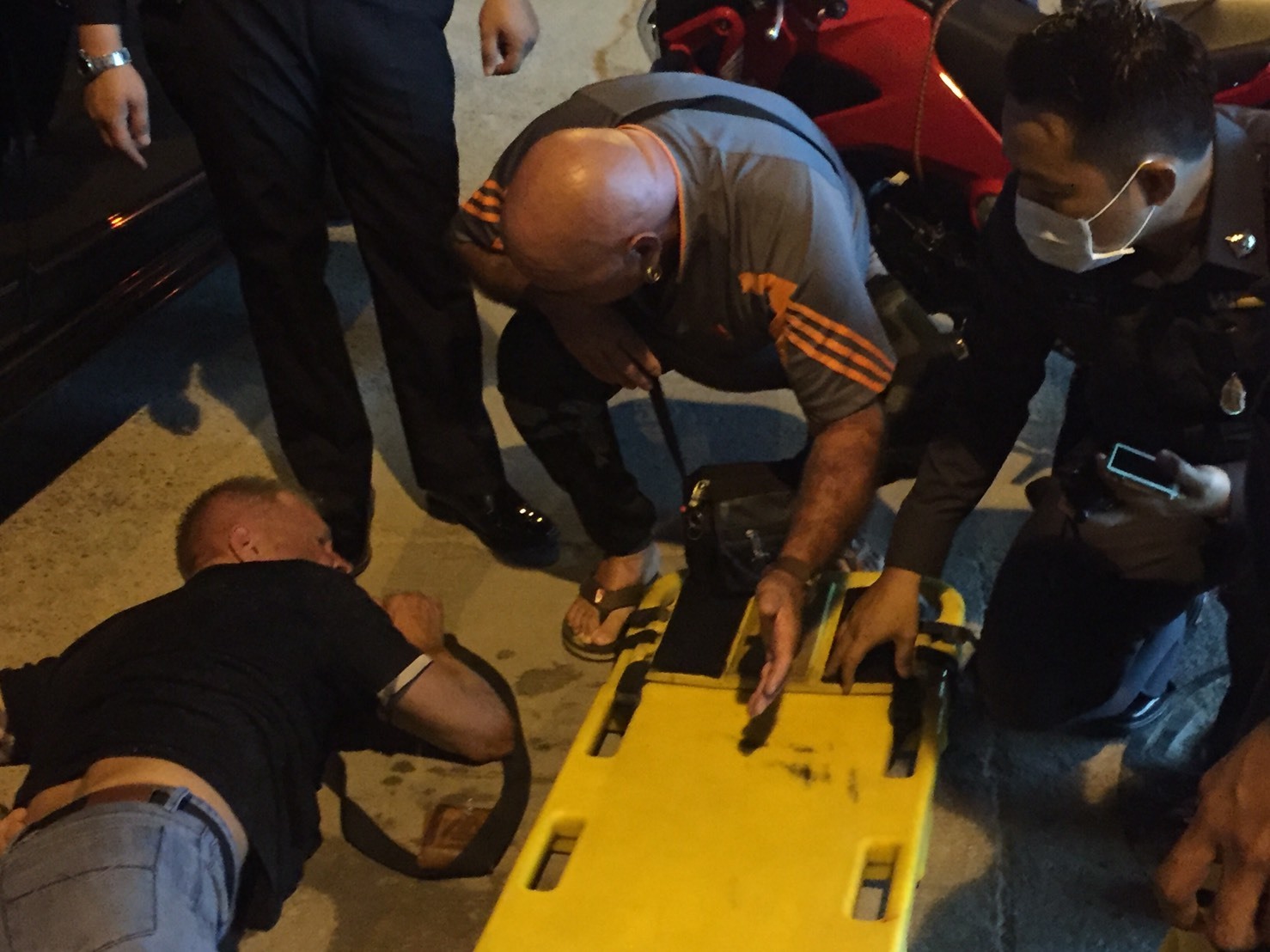 Arriving at the scene, police found the suspect lying face down on the ground, looking a little worse for ware. Staff at the condominium block had manged to detain and hold the man whilst they waited for police to arrive.

Police tried to question him but the response they got made no sense what so ever, and so the suspect was taken down to the police station where he would be given time to sober up and regain his composure.

Staff at the condominum block told police that it was only 1 day ago that he had been arrested for damaging property at the residence. He had been caught on CCTV footage damaging a water tap in the building, causing flooding on not 1 but 4 floors.

He was also caught damaging door locks with glue, and also messing around with electrical cables.

After seeing him approaching the condominium again the following day, they quickly sprung into action to detain him before he could cause any further damage.

The staff asked police why he had been let out the previous day after causing so much damage, to which no answer was given.

Police did say that they will be investigating both incidents and will look at all evidence before deciding to press any charges against the man.

2 youths injured after being kicked off their motorbike in Pattaya