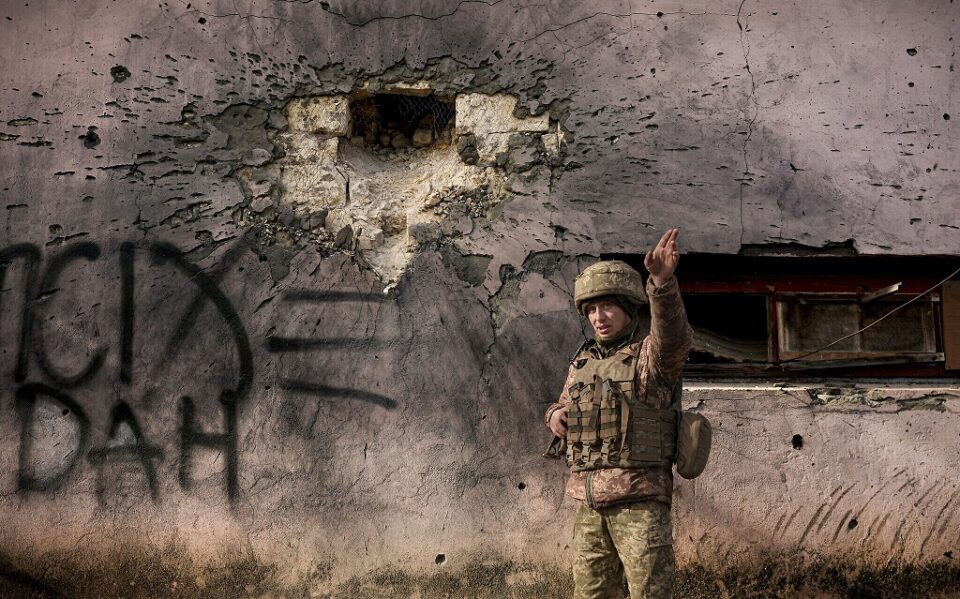 He told the BBC’s Sophie Raworth in an interview: “All the signs are that the plan has already in some senses begun.”

“People need to understand the sheer cost in human life that could entail,” he said.

The prime minister was speaking from Munich, where world leaders are meeting for an annual security conference.

The latest estimates by the US government suggests that between 169,000 and 190,000 Russian troops are now stationed along Ukraine’s border, both in Russia and neighbouring Belarus – but this figure also includes rebels in eastern Ukraine.

Mr Johnson also indicated that the UK would bring in even more far-reaching sanctions against Russia than have been suggested before.

He said the UK and the US would stop Russian companies “trading in pounds and dollars” – a move that he said would “hit very very hard” with its impact.

Previous sanctions suggested by ministers include broadening the range of Russian people and businesses the UK could target.

Western officials have warned in recent weeks that Russia could be preparing to invade at any time, but Russia has denied the claims, saying troops are conducting military exercises in the region.

Asked whether a Russian invasion is still thought to be imminent, Mr Johnson said: “I’m afraid that that is what the evidence points to, there’s no burnishing it.

“The fact is that all the signs are that the plan has already in some senses begun.”

The prime minister said US President Joe Biden had told Western leaders intelligence suggested Russian forces were not just planning on entering Ukraine from the east, via Donbas, but down from Belarus and the area surrounding Kyiv.

“I’m afraid to say that the plan we are seeing is for something that could be really the biggest war in Europe since 1945 just in terms of sheer scale,” the prime minister said.

People needed to not only consider the potential loss of life of Ukrainians, but also of “young Russians”, he added.

Mr Johnson was speaking after meeting Ukrainian President Volodymyr Zelensky and telling world leaders in a speech that any invasion of Ukraine by Russia would “echo around the world”. 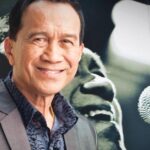 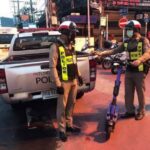