Home » Tourist said he was robbed by an illegal taxi in pattaya.

The Tourist was an American man named Break Kemper 58 years old. He was sitting in front of a convenience store located in Bang Lamung district in Pattaya while he stated that a non-registered taxi robbed him and drove away at about 5 am of yesterday (13 Jan 2019).

Break stated that he thinks the taxi is a non-registered taxi or in other words an illegal taxi. The taxi stole 2,000 THB from him along with 500 USD and his ATM card. The taxi then left him by the road and drove away with all his money. 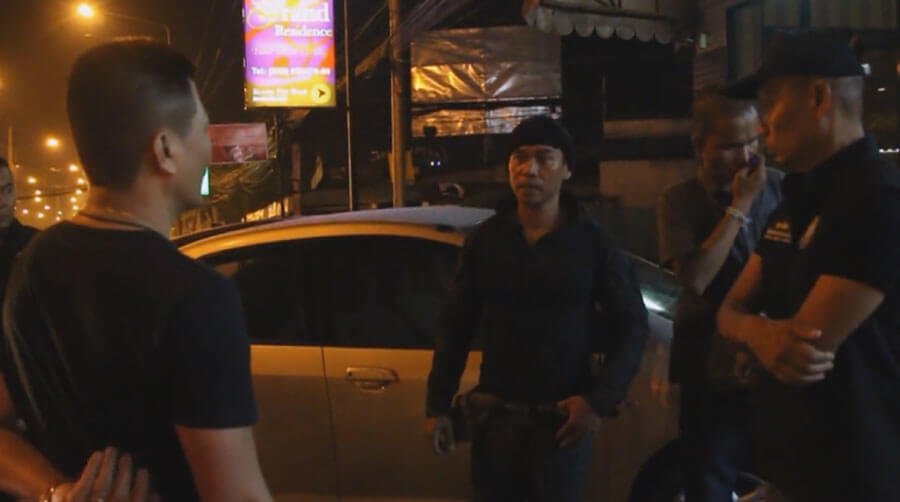 There was a civilian who witnessed the incident named Pongsak Sang Kneun; He saw Break walk down from a car to the ATM and withdrew some cash. Break then returned to the car where the driver came out and proceeded to open the back door so that Break could exit the car to enter a restaurant nearby. The taxi driver then ran into his car and drove away, Break tried to run after the car right away but suddenly fell down onto the road and hurt his leg. Pongsak ran out to help Break come off from the road then called the authorities to come to check on what had happened.

The Police arrived soon after and had asked Break what had happened. After they heard the story from break they had decided to not fully believe the story just yet, as break appeared drunk when reporting the story to the police.

The police stated that there are a lot of security cameras in the area, this should have made the taxi driver aware that his bad actions would be caught by the cameras. The taxi driver might have realized this so they need to hear what both parties have to say.

The police will check the footage from the security cameras to find out the license of the taxi driver. 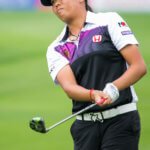