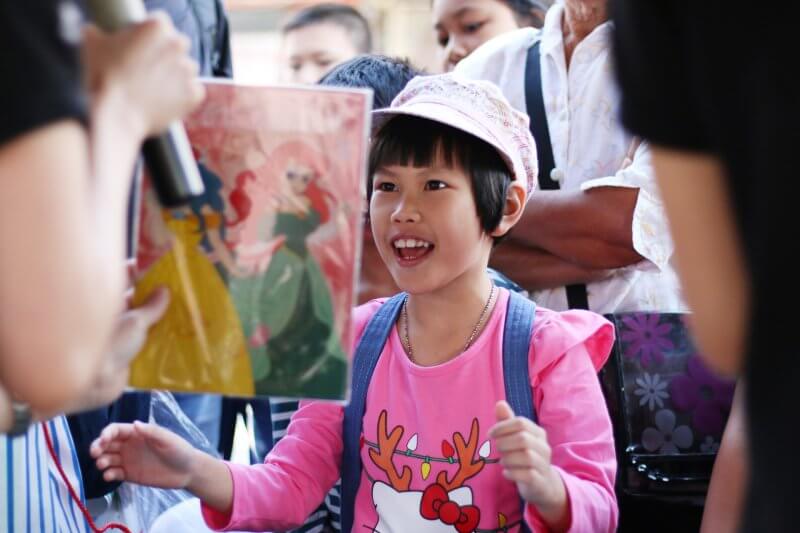 Over the past year, Dusit Thani Pattaya has continually organised many activities in remembrance of His Majesty’s great contributions and endless benevolence towards the Thai people.

Tourist said he was robbed by an illegal taxi in pattaya.