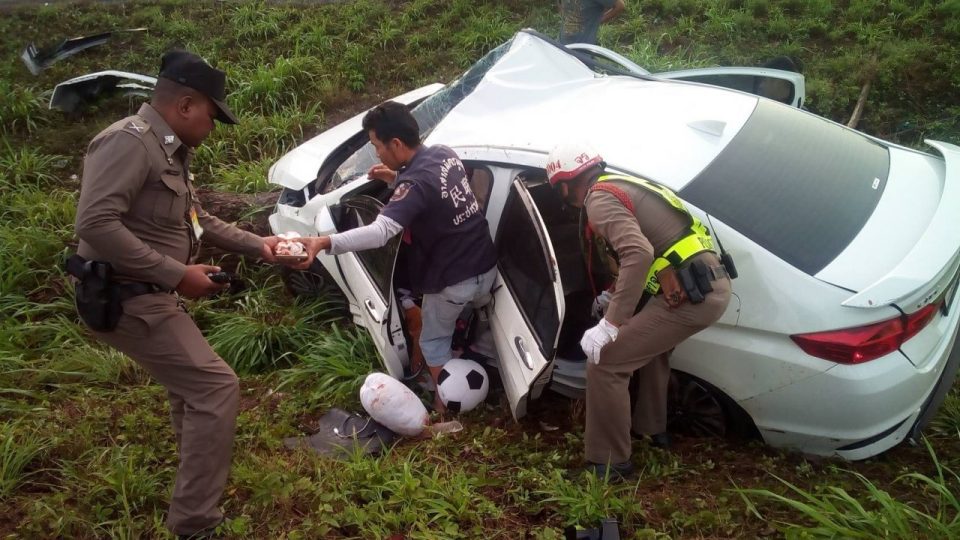 So again this year, it’s been “Total Carnage” in the first six days of the “seven dangerous days” of Songkran.

A total of 348 people were killed and 3176 other people injured in what is to be believed 3060 road accidents in the first 6 days. Statistics were provided on Wednesday by the Road Safety Operations Center (RSOC). 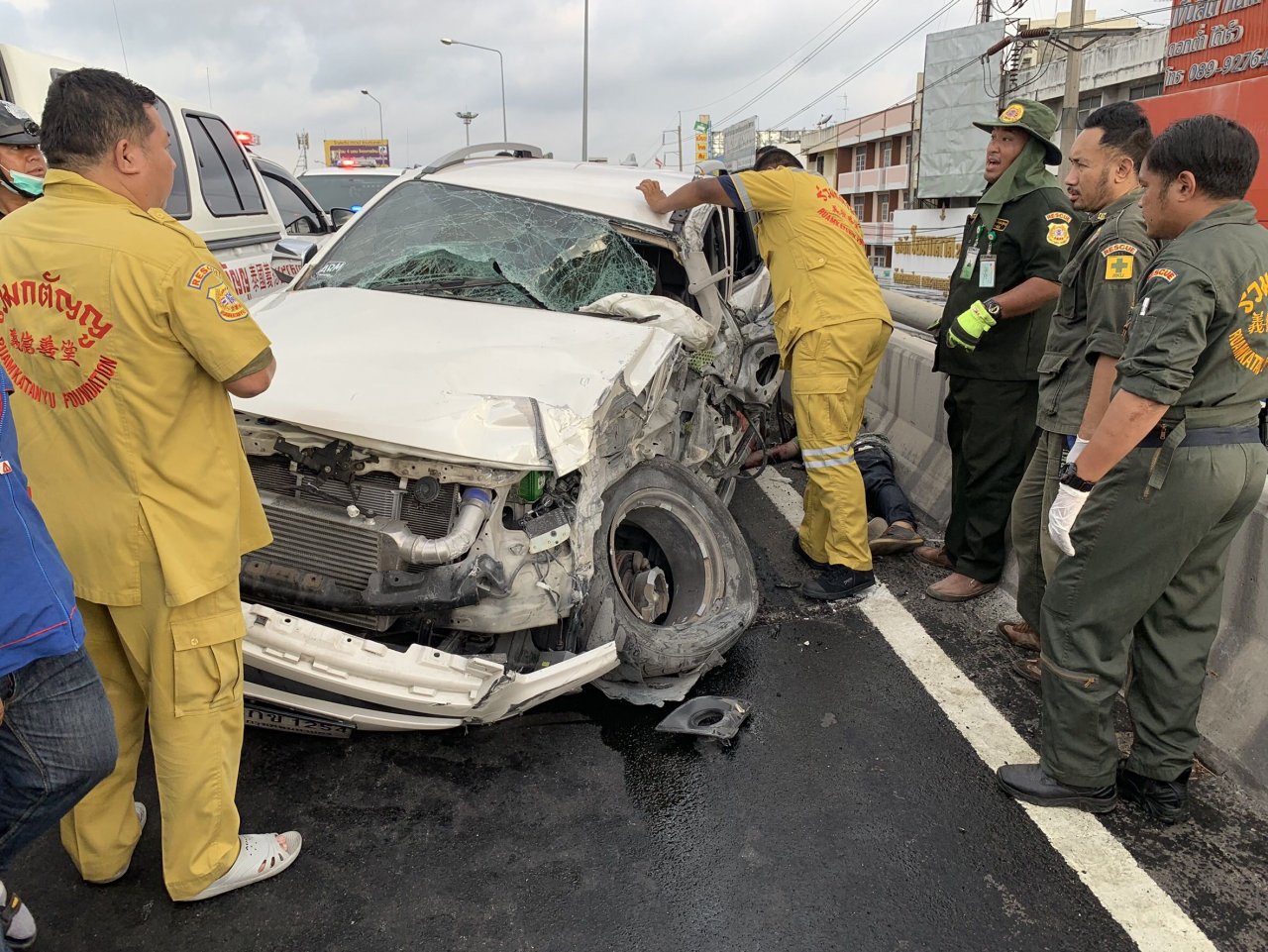 It seems to be that Chiang Mai has had the most accidents and they take the top spot with 119.

In Nakhon Si Thammarat 126 casualties so pole position goes to them. However,  both Nakhon Ratchasima and Udon Thani share the podium for deaths with 15 each. 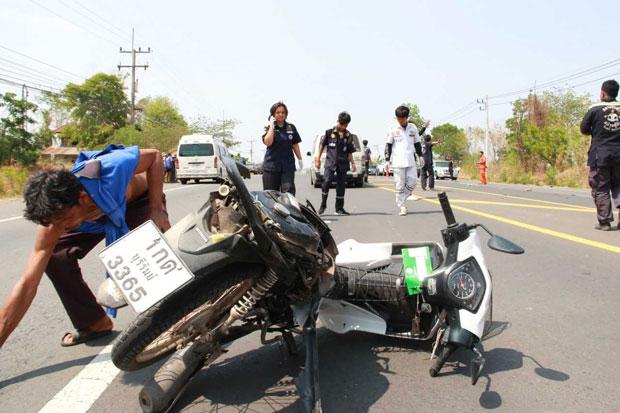 On Tuesday it is said that 367 crashes claimed 42 lives and 381 other people were injured.

In this case, 30% of the accidents were blamed for people speeding and only 28% blamed for drink driving. 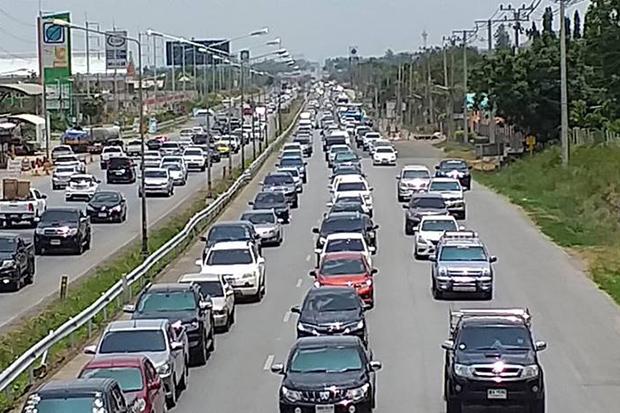 On Tuesday, officials and volunteers (65,375 of them) Manning 2,040 checkpoints Nationwide had checked a total of 1,048,847 vehicles and as a result of this 239,295 motorcyclists and motorists were charged with traffic violations.

It is said that in most of these incidences involving motorbikes, were mainly people riding without a helmet, that totalled 64829 incidents and failing to present a driver’s license 57,087 cases recorded for that.

Prasarn has said that a total of 8,642 alleged offenders have been placed into the probation system from April 11th to April 16th. He has also said that from 8,642 cases recorded, 98% or 8,481 had involved drink driving and 150 cases of driving while intoxicated and then 11 recorded cases of reckless driving.

Col Sirichan Ngathong, A spokeswoman for that National Council for Peace and Order had said in a separate press conference that Army place and administrators had confiscated 6435 vehicles from this 4752 with motorbikes and 1683 with trucks and cars. These vehicles were confiscated from drink drivers during the April 11th through to the 16th. 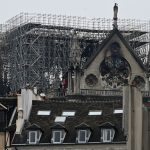 ‘Like a bombing’: Daylight reveals extent of Notre-Dame damage 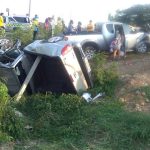