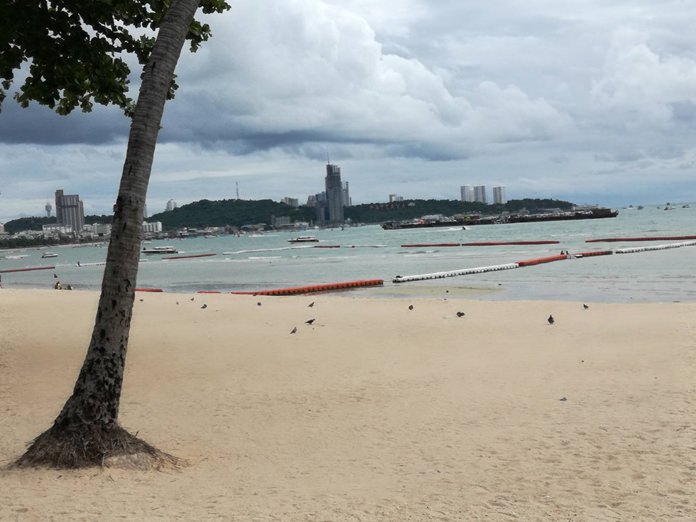 The rats endemic on Pattaya Beach have new neighbors: cockroaches.

Kanrapa Mukdasanit of the Disease Control Department on June 13 blamed tourists and locals for the insect scourge by improperly disposing of their food, trash and other waste.

However, the cockroaches are nesting and swarming around putrid beach outflow pipes through which raw sewage has repeatedly spilled over the past year, clearly showing that Pattaya City Hall, not beach-goers, shoulders most of the blame.

Pattaya has battled in recent years against both an epidemic of rats and frequent sewage spills, both of which have spoiled the sand and sea and only amplified Pattaya’s long-running reputation for having a filthy beach.

The roaches are doing nothing to dispel that image. City officials, however, seem content to blame tourists for dropping food and litter.

The Health Department said it plans to spread pesticide around the beach to bring the roach infestation under control.