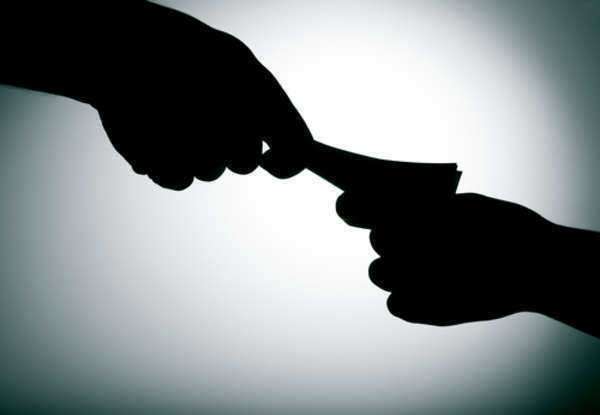 The chief and 10 other policemen at Muang police station will soon be questioned following a report over the suspicious death of a drug suspect.

Provincial police chief Maj Gen Peerapong Sukpaiboon said on Monday Pol Col Thitisant Utthanaphon, who led the Muang police station, and his 10-member team in the drug case would soon be questioned about the death.

Other people on the probe list were the parents of the victim, doctors and the victim’s girlfriend, he added.

“Everything will be wrapped up by the end of this month,” he said after a meeting with investigators to map out the direction.

Pol Col Thitisant was temporarily transferred on Sunday to the Provincial Police Region 6 office to facilitate the probe.

Police took up the case for investigation on Saturday after one of his subordinates had sought help from lawyer Decha Kittiwittayanan. The subordinate accused Pol Col Thitisant of covering up the death of drug suspect Jeerapong, 24, on Aug 6.

The lawyer later posted on Facebook what his client had told him without giving names. The subsequent transfer order by the Provincial Police Region 6 office later confirmed it was Pol Col Thitisant.

Pol Col Thitisant had said Jeerapong and his girlfriend had been arrested over drug offences in Muang district by a team from Muang police station on Aug 5.

The lawyer alleged the arresting team had asked the pair to pay 1 million baht in exchange for their freedom but Pol Col Thitisant demanded the pair double the amount.

While they were negotiating, Pol Col Thitisant allegedly put a plastic bag over the man’s head to threatened him, but he suffocated, the lawyer added.

Before sending the body to the hospital, Pol Col Thitisant allegedly instructed his subordinates to make sure the man’s cause of death was listed as drug overdose.

He then released the victim’s girlfriend from custody after she agreed to keep her mouth shut.

A police source in the province said the subordinate had filed another complaint to his superviser for fear he would be implicated in a crime he did not commit.

Pol Maj Gen Peerapong, the provincial police chief, said on Monday doctors at Prince Paknampo Hospital who took the body and doctors at Sawanpracharak Hospital who conducted an autopsy would also be required to give information to police. The body had been cremated.

Reporters could not contact Pol Col Thitisant and the officers at Muang police station were tight-lipped on the issue. 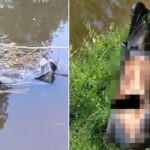 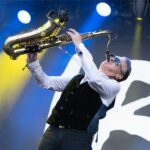