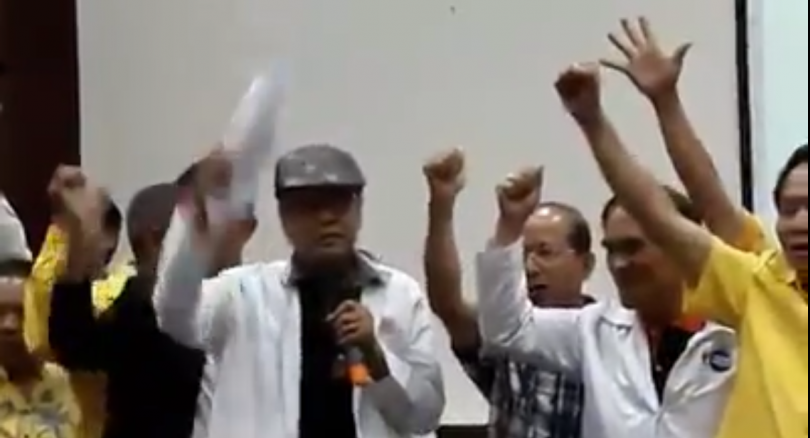 The Justice Ministry’s deputy permanent secretary has warned schoolteachers who cease paying into a welfare fund that the outcome would be grim.

About 100 teachers on Saturday urged 450,000 others to join them in halting their debt repayments to the Funeral Service Welfare Fund for Teachers and Education Personnel starting on August 1.

But Thawatchai Thaikhiew of the Justice Ministry warned them on Tuesday they could be dismissed from the civil service, face three years of bankruptcy and drag their loan guarantors into bankruptcy too.

Urging the teachers to accept their obligation to repay the debts, Thawatchai said anyone who fails to make good on a debt exceeding Bt1 million could be forced into bankruptcy for three years, along with any guarantors.

And, having been declared bankrupt, teachers would be disqualified for positions in the civil service under the Government Teacher and Education Personnel Act 2004.

Bankruptcy could also be extended to five or even 10 years if there were a lack of cooperation with creditors, he said.

During that period the bankrupt individual could sign no work contracts, make no monetary transactions or travel aboard without permission from their official receiver in the Legal Execution Department, Thawatchai said.

The 100 teachers vowing to stop payments to the fund said they were overwhelmed with debt because of it.

Meeting the press in Maha Sarakham on Saturday, they called for the government and Government Savings Bank to approve a six-month moratorium on debt repayments and then drop the annual interest rate to 1 per cent, the same rate applied to farmers repaying government loans. Teachers currently pay between 5 and 7 per cent interest.

They also demanded that the National Legislative Assembly establish a committee to resolve their debt problems. 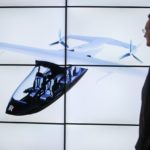 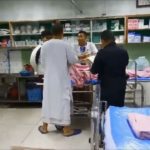