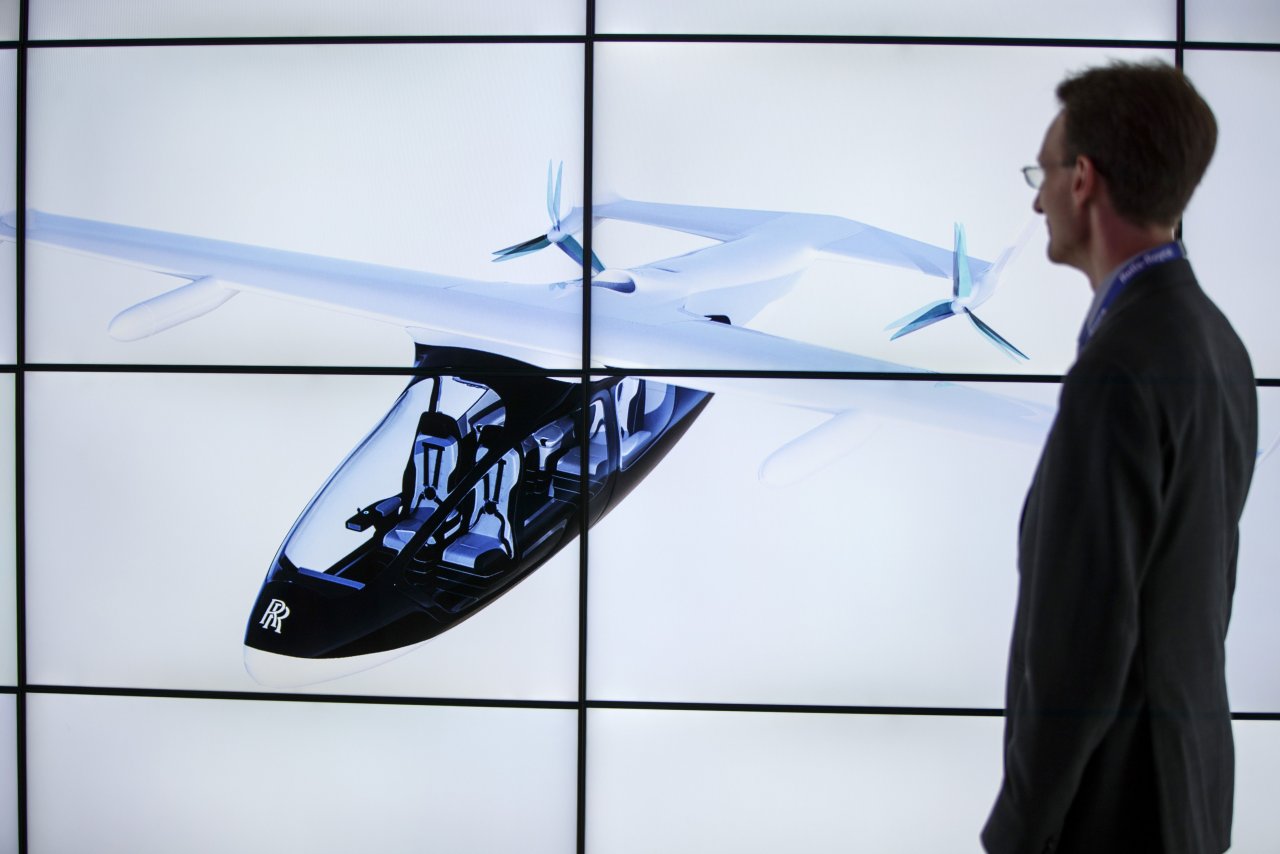 British engine maker Rolls-Royce revealed plans this week to develop a hybrid electric vehicle, dubbed the “flying taxi”, which takes off and lands vertically and could be airborne within five years.

The London-listed aerospace giant, which is based in Derby in central England, showed off the plans at the Farnborough Airshow for the first time, as other players also rush into the market segment.

Rolls said it hoped to manufacture a prototype version of its electric vertical take-off and landing (EVTOL) vehicle within the next 18 months, and could potentially take to the skies in the early 2020s.

The Rolls-Royce EVTOL plane will seat four or five people, with a flying range of 500 miles (805 kilometres) and a top speed of 200 miles per hour.

“In this market, you will see something like this flying within three to five years, and we will demonstrate the system in two years,” said Rob Watson, head of Rolls-Royce’s electrical team.

“At the end of next year we will be flight ready,” he told AFP at the group’s Farnborough chalet.

The hybrid vehicle, which has so far cost single-digit millions of pounds to develop, will use a traditional gas turbine engine with an electrical system wrapped around it.

Rolls-Royce is also researching an all-electric product but that is not as advanced as the EVTOL offering.

“There is an emerging market for all-electric planes but we believe that you need a level of requirement that an all electric system cannot really provide today,” Watson told AFP.

“So we think you will see hybrid propulsion systems starting to make this market.”

Rolls is not alone in the hybrid “flying taxi” marketplace.

Other companies researching the sector include US taxi-hailing company Uber, the Google-backed Kitty Hawk project, Lilium Aviation in Germany, Safran in France, and Honeywell in the United States.

The aerospace sector’s push into electric propulsion has drawn comparisons with the automotive industry, where electric cars are gaining ground in terms of popularity and performance.

“Think of it like the car industry. Historically everybody had an internal combustion engine. over time you add more electric capability to it and then you start to see electric cars,” added Watson.

“In the same way, we are introducing a hybrid propulsion system into this market because we think it gives you that range and capability.”

“I think that electrical propulsion is a potential disruptor to the way things are powered,” said Stewart, who will speak at Farnborough on Tuesday.

“We are quite a long way for electrical power to be a replacement for kerosene, but never say never.”

He cautioned that Rolls-Royce’s flying taxi concept was in reality a development platform to test the new technology.

The real market opportunity will likely be a scaled up version of 10-15 seats that can serve a wider variety of applications, according to Stewart.

Watson added: “Over time you’ve got more electrical capability for bigger and bigger aircraft — and that’s really what we are thinking about today.

“We are learning today about the technology that we will need tomorrow.” 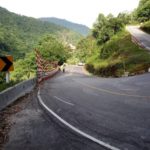 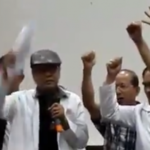