Home » Renovation is undergoing for Don Mueang Airport to accommodate the influx of tourists. 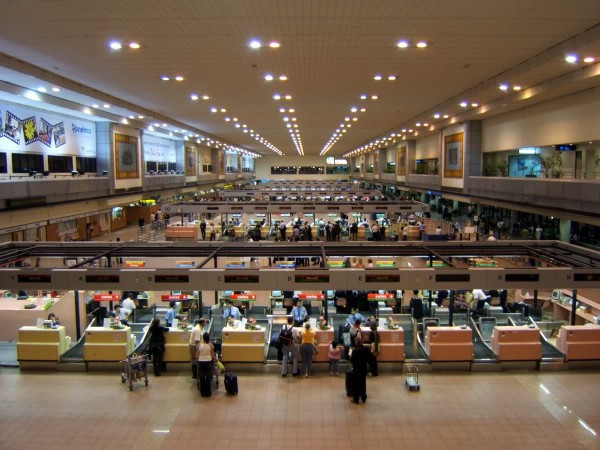 The renovation is undergoing for Don Mueang International Airport to accommodate the influx of tourists.

Don Mueang, the Bangkok airport that caters to fliers of low-cost airlines, will undergo repairs to handle the number of travelers that have been way above expected.

Don Mueang International Airport Director Suthiraway Suwanwat said the organization is surveying what needs repairing to estimate the budget needed for the work. This budget will be finalized in January and allocated for in next year’s budget. He said that the number of travelers at Don Mueang is expected to reach 38 million by the end of 2017, exceeding its target of 32 million, Thai PBS reported. It is no secret that foreign travelers entering the country through Don Mueang regularly suffer from an hour-long queue. In early August, the airport management was widely criticized when fliers took to social media to say they had to wait four hours to be cleared out at passport control. Don Mueang has not released its details of next year’s improvements, but for one thing, we know, it could use much more immigration desks. Coconuts Bkk 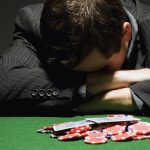