Home » Remains confirmed as those of missing hiker 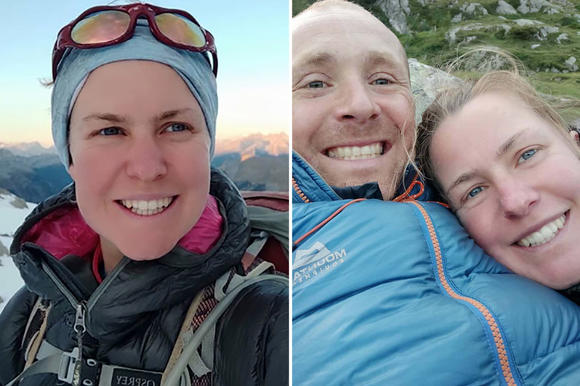 Human remains found in the Pyrenees mountains are those of missing hiker Esther Dingley, it has been announced.

The 37-year-old, from County Durham, had been walking alone near the Spain-France border and was last seen on 22 November.

Her mother Ria Bryant and boyfriend Dan Colegate said they were “distraught”.

A joint statement said: “We have all known for many months that the chance we would get to hug our beloved Esther again, to feel her warm hand in ours, to see her beautiful smile and to watch the room light up again whenever she arrived was tiny, but with this confirmation that small hope has now faded.

It is devastating beyond words.

“At this stage, with just a single bone found and no sign of equipment or clothing in the immediate area (which has been closely searched again over several days), the details of what happened and where still remain unknown.”

They said rescue teams would continue their search on foot and using drones in a bid to find her equipment “to understand how this tragedy occurred”.

Ms Dingley and Mr Colegate swapped their life in north-east England for an open-ended campervan tour of Europe in 2014.

Mr Colegate was house-sitting at a French farmhouse 100 miles (160km) away when his partner of 20 years went missing on a solo hike.

She last spoke to him via a WhatsApp video call from atop Pic de Sauvegarde on that date.

LBT Global chief executive Matthew Searle said confirmation the remains were those of Ms Dingley was “the tragic end we have all feared”.

“This is devastating news for Esther’s loved ones. Never before have I seen such incredible determination as that showed by Daniel in his relentless physical search of the mountains,” he said.

Mr Colegate walked hundreds of miles in the months since his partner’s disappearance, searching the mountains for any trace of her.

Earlier this month he told the BBC he feared she had been the victim of kidnap or an attack, saying:

LBT Global said the investigation into the circumstances surrounding Ms Dingley’s death was “still very much in its infancy”.

Spanish and French police have scoured the mountains in the months since her disappearance with no breakthrough until the remains were reported last week. 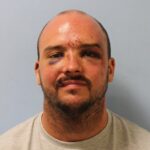 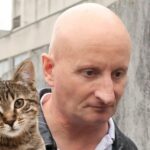