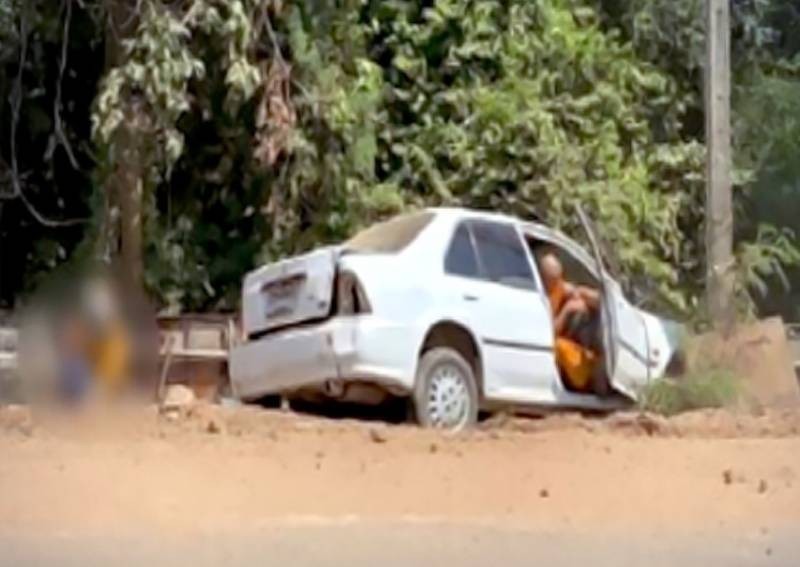 The relatives of a monk, who was behind a car crash in Roi-Et province on Sunday, said he jumped out of his car to punch the victim because he had “uncontrollable” mental issues.

Noticing that the Toyota was following him, the monk then jumped out of his car to punch the other car’s driver. Witnesses said the monk appeared to be drunk.

He was eventually arrested and identified as Ramkit Titma, though tests did not show any alcohol in his blood.

The monk’s relatives then contacted police saying he had a mental condition that made him unable to control his actions.

Police will investigate the matter further but have initially charged Ramkit with driving with negligence resulting in death and trying to flee the crime scene. 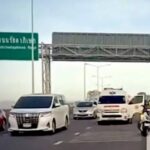 Protesting Bangkokian finally brought down from atop a road sign 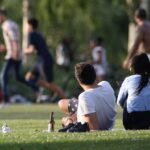