Home » Protesting Bangkokian finally brought down from atop a road sign 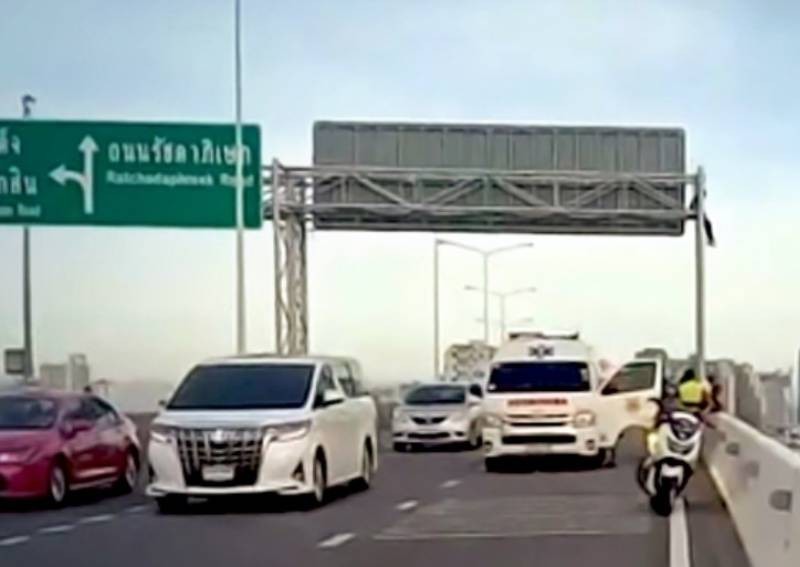 The man who climbed up a road sign in Bangkok on Tuesday (Sept 8) at around 7am, was finally coaxed down at about 11am and taken to talk to deputy police spokesperson Krisana Pattanacharoen.

The man, dressed in black and sporting a helmet, had climbed up a sign on the Rama III bridge and demanded to speak with deputy police commissioners.

Officers from nearby police stations showed up to coax him down, but to no avail. Medics from Charoenkrung Pracharak Hospital were also at hand.

Later, at around 9am, the superintendent of Pak Khlongsan police station took a boom lift to negotiate with the man, but at the end of the 20-minute chat, the officer was only able to say that the man wanted to speak to higher ups. He also indicated that the man owed money to loan sharks. 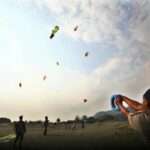 Indonesian teenager carried away by kite, hospitalised after fall 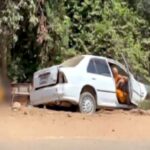