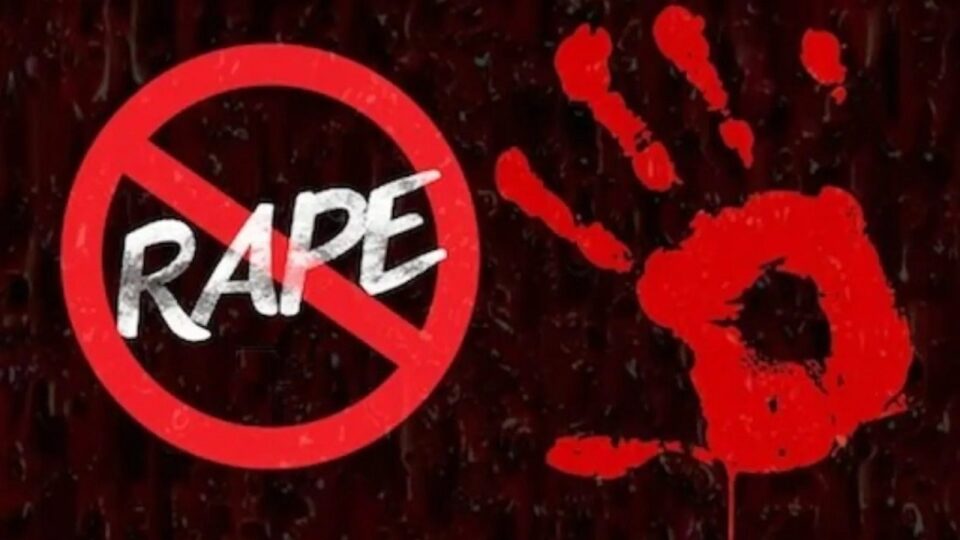 A taxi driver has been charged with raping 17-year-old girl from Myanmar after luring her with an offer of a job and taking her to a love motel, where he handcuffed and assaulted her and photographed the acts.

Adirek Sae Bae, 39, of Phetchabun, was arrested near Victory Monument in Bangkok on a warrant issued by the Criminal Court in connection with the offences that took place earlier this month.

The victim, who was in Bangkok looking for a job, told police that she had asked her aunt, who could speak and read Thai, to post a message online to help her find a job.

According to investigators, Mr Adirek, using a false profile photo of another person on his Facebook account, commented on the post and said he would employ her. He said he would send a taxi to pick her up.

He told the girl that he would take her to undergo an antigen test and asked her to wait inside the hotel room. At around 9.30pm that day, he returned to the hotel room and handcuffed her before raping her. He also took photos of the acts on his mobile phone.

Police said he then stole the girl’s mobile phone and 500 baht in cash before taking her to the Klong Tan police station, where he told officers she was a migrant and had no passport. He immediately left the station, said Pol Lt Gen Surachate.

The officers questioned the girl with the help of an interpreter and learned what had happened to her. They then took her to file a complaint with Hua Mak police.

During questioning, officers said, the suspect admitted to all the offences. He said it was the first time he had committed such acts, but police were not convinced.

Pol Lt Gen Surachate said the girl had entered the country illegally, but police did not press charges as she was a victim of a crime. Social welfare and human security officials will provide care and mental-health counselling before sending her back to her country. 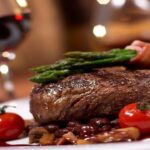 What makes a great steak restaurant? 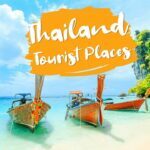