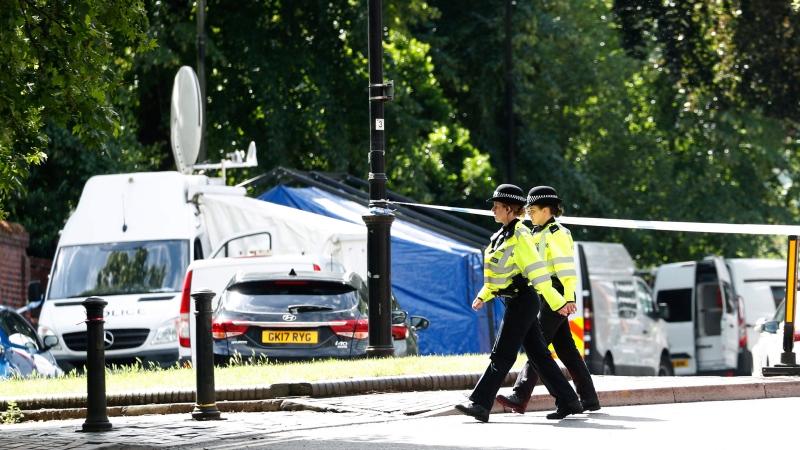 A STABBING rampage that killed three people and wounded three others in the southern English town of Reading was an act of terrorism, police said yesterday, calling the attack an atrocity.

A 25-year-old man was arrested on suspicion of murder after the stabbings on Saturday evening in Reading, which is about 65 kilometers west of London.

A Western security source, speaking on condition of anonymity, told Reuters that the man, who remains in police custody, is a Libyan called Khairi Saadallah.

Britain’s most senior counter-terrorism police officer, Neil Basu, said a man had run into Forbury Gardens and attacked people with a knife before being detained by unarmed officers. He said it had been declared terrorism after detectives worked through the night on the case.

“This was an atrocity,” Basu said.

He said there was nothing to suggest anyone else was involved and they were not hunting further suspects.

While the motivation for the attack was far from certain, he said there was no intelligence that crowded places were at risk. The victims have not yet been identified.

Prime Minister Boris Johnson held a meeting yesterday with security officials, senior ministers and police to be updated about the investigation.

He said he was “appalled and sickened” by the attack and said Britain would change the law if needed to prevent any future incidents.

“If there are lessons we need to learn … we will learn those lessons and we will not hesitate to take action if necessary,” he said.

Current coronavirus restrictions mean venues like pubs are closed, so many people in Britain gather in parks in the evenings to meet friends. 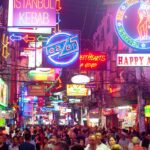 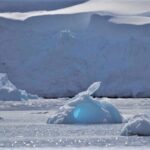