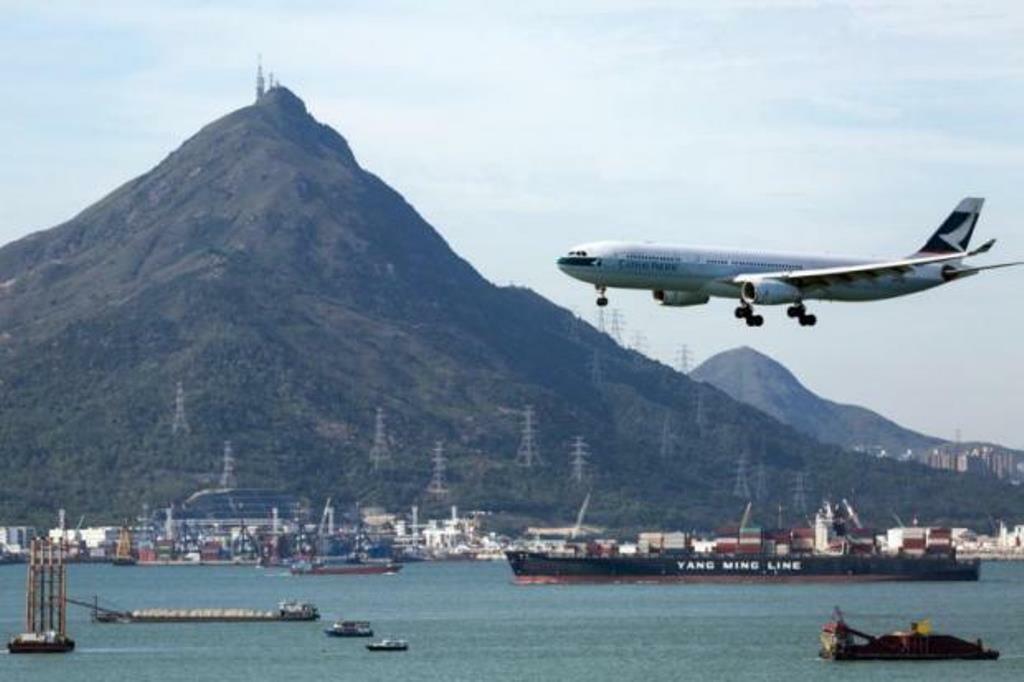 Qatar Airways has broadened its global reach by purchasing a 9.61% stake in Cathay Pacific Airways, adding another strategic investor to the Hong Kong carrier’s complicated share register at a time when it is looking to cut costs.

Hong Kong’s Kingboard Chemical Holdings Co Ltd said it had sold the stake to Qatar Airways for HK$5.16 billion (US$661 million), making the Middle Eastern carrier the third-largest shareholder in Cathay. For Cathay, the Qatar stake will give it a third strategic shareholder behind Swire Pacific Ltd and Air China, potentially complicating a restructuring plan aimed at slashing HK$4 billion in costs over three years. Without domestic flights to underpin earnings, Asian carriers Cathay and Singapore Airlines have struggled against Chinese and Middle Eastern rivals, with Cathay already shedding 600 jobs since May. For state-owned Qatar Airways, its first major stake in an Asian airline will allow it to boost its global influence and potentially increase traffic through its Doha hub, amid the worst political crisis in years among the Gulf Arab states. The airline has been unable to fly to the previously lucrative markets of the United Arab Emirates and Saudi Arabia as part of an airspace rights dispute with neighbors and has been looking to invest elsewhere to broaden its reach. It was rebuffed by American Airlines earlier this year. Source: Bangkok Post 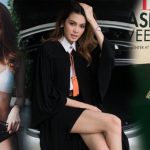 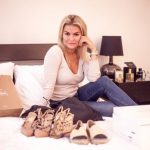