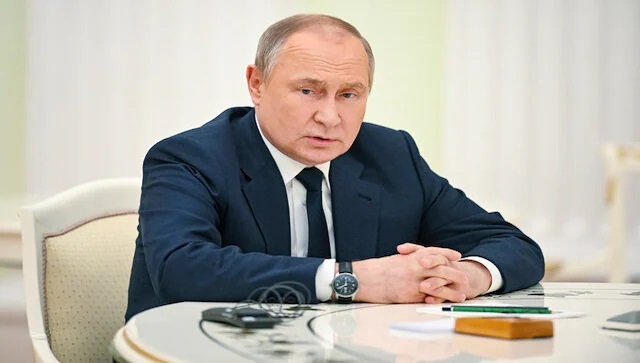 Russian President Vladimir Putin has accepted Thailand’s invitation to attend the Asia-Pacific Economic Cooperation (Apec) summit in Bangkok next month, according to a security source.

The source said the Foreign Ministry has already informed security agencies to prepare security arrangements for the Nov 18-19 meeting.

US President Joe Biden will send a representative on his behalf while Chinese President Xi Jinping’s attendance is still pending confirmation, the source said.

Speaking after chairing Tuesday’s meeting of armed forces leaders and the national police chief to discuss security measures for the Apec summit, Gen Chalermpol Srisawasdi, chief of the defence forces, said the situation is under control and there are no signs of unrest.

“Security agencies have been closely monitoring groups that may instigate unrest but there have been no reports of any suspicious activities so far,” Gen Chalermpol said.

“Security will be tightened once aircraft carrying foreign leaders and other attendees enter Thailand’s airspace,” he added.

The armed forces and Royal Thai Police will ensure maximum security for foreign leaders and attendees during the Apec meeting, Gen Chalermpol said.

Another source said security agencies are keeping a close watch on separatist groups in the southern border provinces to prevent them from coming to the capital to disrupt the meeting.

In the Foreign Ministry’s Line group application, spokesman Tanee Sangrat posted on Tuesday that nine “economies” have responded positively to the invitation to attend, mostly in writing.

“Eight more are likely to attend. I cannot name [them] at this time. There will be two to three countries that will join as special guests of the host. As a courtesy, I cannot name the countries.

Foreign Affairs Minister Don Pramudwinai said several countries have accepted invitations, but it remains to be seen whether their leaders will attend in person or send representatives.

Asked about Saudi Crown Prince Mohammad bin Salman bin Abdulaziz al-Saud’s planned visit to Thailand, Mr Don said the Crown Prince will visit as a guest of the government, and this will open the door for new opportunities for the two countries and further boost bilateral ties and cooperation.

He will reportedly lead a delegation of 800 Saudi dignitaries and businessmen to Thailand.

Deputy Bangkok governor Chakkaphan Phew-ngam said measures will be put in place to ensure security and regulate traffic flow during the Apec meeting, with CCTV and video conference systems to be installed to support the measures.

Deputy government spokeswoman Traisuree Taisaranakul said on Tuesday that the cabinet had approved a ministerial regulation that will allow the Treasury Department to issue up to one million commemorative 20-baht coins to mark Thailand’s hosting of the Apec summit.

The government has declared Nov 16-18 as public holidays in Bangkok, Nonthaburi and Samut Prakan during the Apec meeting. 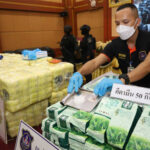 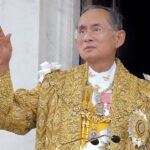