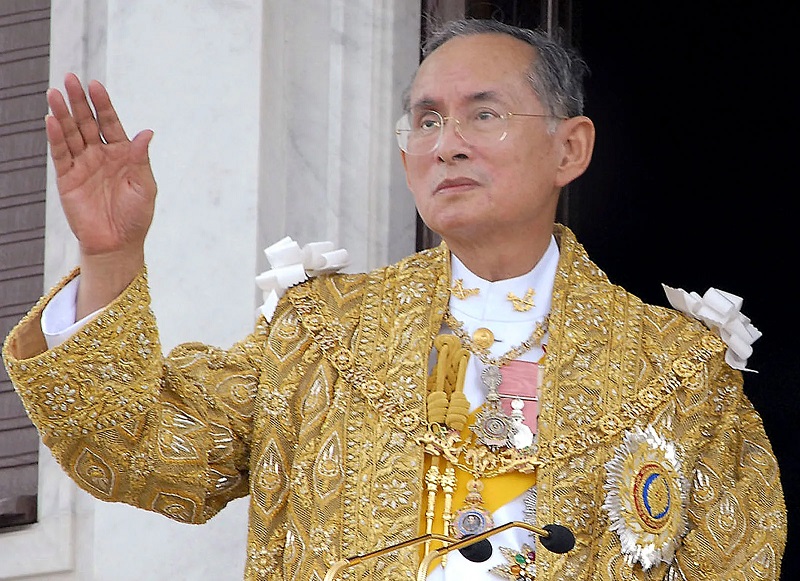 This Thursday, October 13th, marks the six-year anniversary of the passing of His Royal Majesty King Bhumibol Adulyadej (Rama IX) who passed away peacefully in 2016.

The day is also recognized as a national holiday for the Thai public to pay tribute and remember his legacy throughout the 70 years of His Majesty’s reign.

On this day, Thai people would wear yellow shirts as a way to pay respect. Government officials and provincial organizations mostly organized activities to pay homage to the late king nationwide

As a public holiday, government offices and banks are closed on the day, including Immigration offices.

There is no alcohol ban. 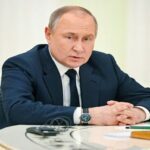 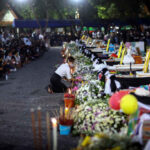