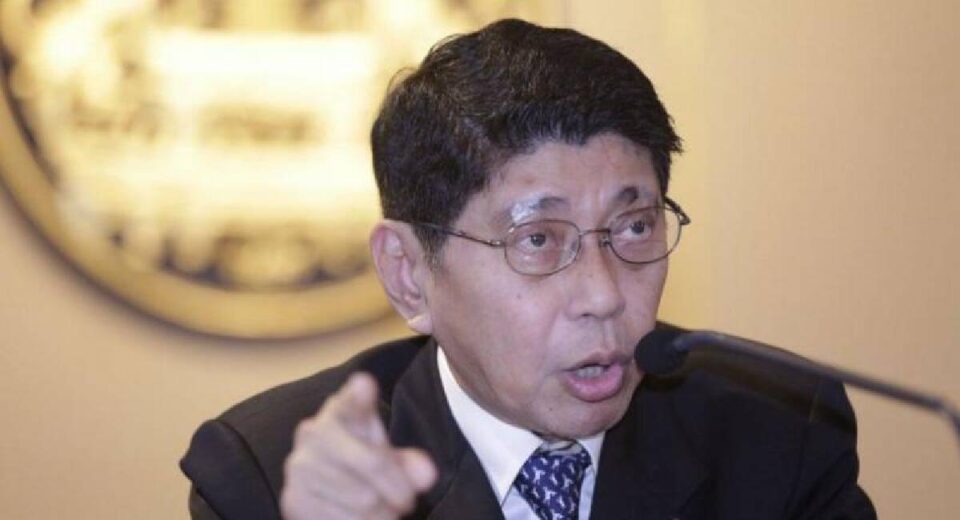 An independent committee has been formed to probe a controversial effort to reduce jail terms for those convicted in corruption cases in an apparent bid to calm a public outcry over the issue.

The formation of the panel was confirmed by Deputy Prime Minister Wissanu Krea-ngam on Tuesday. He said Khemchai Chutiwong, a former attorney-general and chair of the committee on national reform in justice affairs, has been invited to head the panel.

Mr Wissanu said the committee was established to ease the minds of critics who have fiercely opposed jail term reductions for inmates serving time for corruption offences.

There have been many complaints from critics against jail term reductions and the issue has also been raised in parliament.

The Khemchai committee will study ways to exempt inmates convicted in graft cases and for some other offences from accessing any jail term reduction.

Earlier this week, the Anti-Corruption Organisation of Thailand issued a statement opposing sentence reductions after it was revealed that those convicted in the rice-pledging case were to benefit from a royal pardon to mark His Majesty King Bhumibol Adulyadej the Great’s birthday on Dec 5.

Mr Wissanu also dismissed criticism that the government was seeking royal pardons too often which led to some inmates’ time behind bars being drastically reduced.

He insisted that the prime minister was against such practices as a granted pardon effectively wipes out one-third of the jail term. Frequent pardons would cause excessive reductions of jail terms.

Apart from determining what criminal offences should be open to jail term reduction, the committee will also review the criteria for seeking a royal pardon.

The committee will have about a month in which to work before submitting its findings to the Justice Ministry, Mr Wissanu said 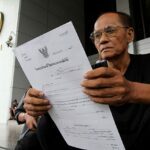 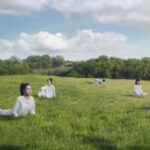