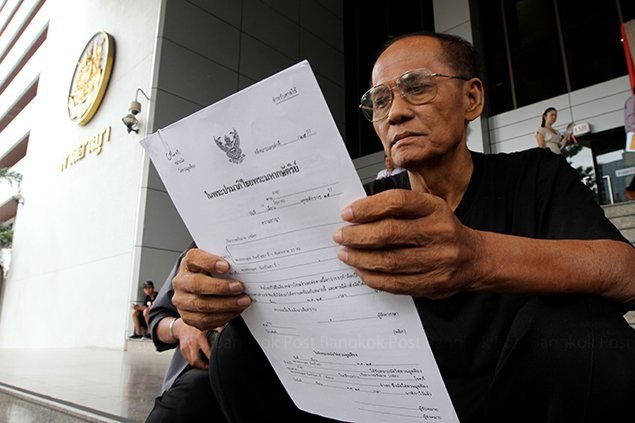 Chalard Vorachat, a former Democrat Party MP who staged several hunger strikes to show his opposition to military coups, died on Sunday night. He was 78.

About 11.30pm, police and doctors from Bhumibol Hospital were called to a residence in Keha Thasai housing village in Thung Song Hong area of Bangkok’s Lak Si district.

They found the former political activist dead on the ground floor of the house.

Chalard was elected an MP for the eastern province of Trat in 1979. He was elected again in 1986, this time to a seat in Bangkok. In both elections, he ran under the Democrat Party banner.

He went on a hunger strike for the first time on April 8, 1992 – before the May 1992 bloody crackdown on democracy activists – calling for then-prime minister Suchinda Kraprayoon to resign. His hunger strike drew no response.

Chalard starved himself again after the Sept 19, 2006 coup to reaffirm his opposition to the  military seizing power.

Following the May 22, 2014 coup led by Gen Prayut Chan-o-cha, Chalard, who was then 71, began a fast in front of the parliament building, living only on water and honey. This time, he vowed to fast until there was a fair and clean election.

But, due to health problems, Chalard ended his protest on July 6, 2014. 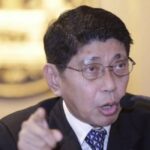