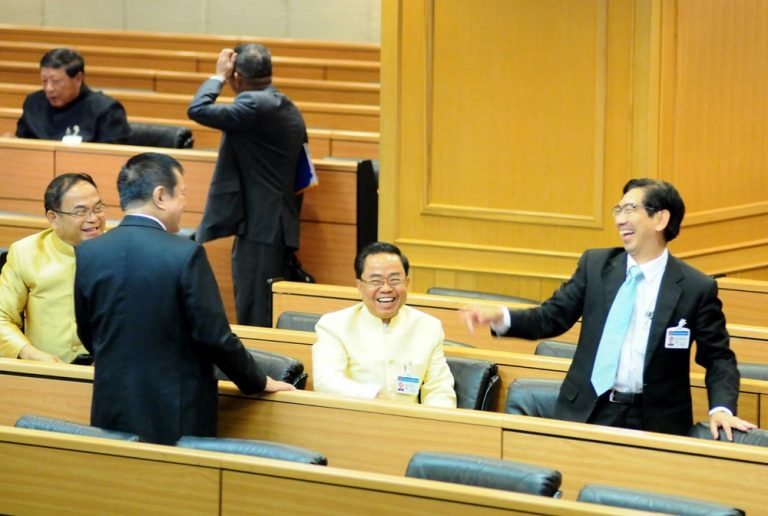 Junta appointees serving in the interim parliament can skip work to tend to their businesses so long as they file a leave of absence, a top lawmaker said Friday.

Although a newly approved ethics code bans members of the National Legislative Assembly, or NLA, from prioritizing personal affairs over duty, exceptions can be made because they still have to tend to their own careers – unlike full-time politicians in an elected government, assembly chairman Pornpetch Wichitcholchai said.

“The [NLA] is comprised of members from many sectors,” Pornpetch said in an interview. “In normal times, members of parliament and senators are prohibited from taking up other careers, but this is an exception under the constitution.”

The entire interim parliament was handpicked by the junta after a coup in 2014. Its members include military officers, civil servants, lawyers, academics and businesspeople.

“But they are still bound to ethical conduct all the same,” Pornpetch added.

The issue surfaced when lawmakers were voting Thursday to approve a code of conduct for members of the interim parliament. The regulations include a section that bans NLA members from using their work time to “conduct private business.”

Several lawmakers objected to the wording on the grounds that they have businesses, prompting house committee members to clarify that they are exempt from the regulation if they file leaves of absence beforehand.

The codes were later approved by a vote of 160-0 with six abstentions.

Pornpetch said skipping work without filing for leave would be considered an infraction, and that there would be a limit to how many absences lawmakers can accrue, though he did not specify the number. He added that the exemption would not lead to a conflict of interest.

“It’s a different issue,” the house chairman said. “Conflicts of interest would only arise if they do something that interferes with the duty that they are supposed to perform.”

Serial absenteeism in the legislative branch had become a controversy in the past.

In 2017, it emerged that eight lawmakers failed to show up the mandatory number of times required by parliament, including Preecha Chan-ocha, brother of junta chairman Prayuth Chan-ocha.

Parliament later declared all eight lawmakers had not done anything wrong because they had obtained permission to be absent. 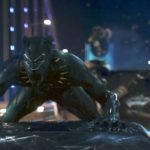 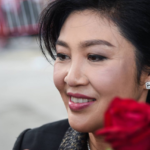