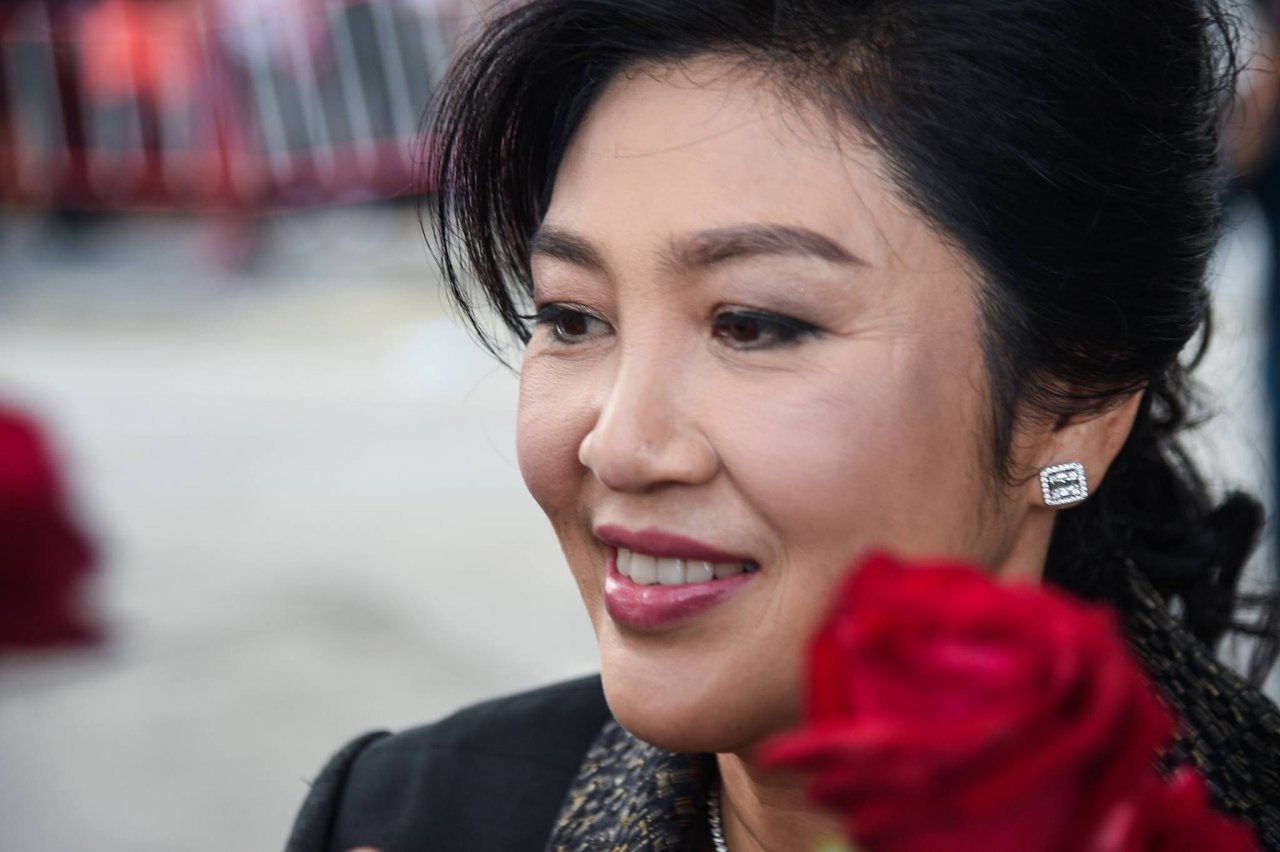 IT HAS been almost six months since former prime minister Yingluck Shinawatra fled the country just before a court verdict in a criminal case that stemmed from her government’s corruption-plagued rice-pledging scheme.She lived in seclusion overseas for months until, shortly before the New Year, she was spotted in public in London.

Just last week, Yingluck was photographed in Beijing with her brother Thaksin, who is also wanted by Thai authorities. The siblings later went to Tokyo and then Hong Kong.It seems time has arrived for Yingluck to make a significant political move – something that her supporters have been patiently waiting for.

Politicians in the Pheu Thai Party who are loyal to the Shinawatras expect Yingluck to “say something” about her political future soon. A party source said there would be “not too long to wait” before she called a press conference. At such an event, Yingluck was expected to explain why she decided to flee the country.

Such a press conference is likely to be held in Hong Kong late this month or early next month, according to a critic of the Shinawatra siblings, Somchai Sawangkarn, who is a member of the National Legislative Assembly. He quoted a source from Japan, where he claimed Yingluck sought to meet her political and business connections.

“This is an attempt to signal to her supporters that it’s time to create disturbances at a time when the government’s popularity is on the decline,” Somchai said. In August last year, Yingluck jumped bail and left Thailand without court permission, just a few days before the Supreme Court’s Criminal Division for Political Office Holders was scheduled to read its verdict in the case against her. Her Bt30-million surety was seized and, a month later, the court sentenced her in absentia to five years in jail for negligence. There had been reports that she flew to Dubai and later to the United Kingdom but there was no proof of her whereabouts.

Around the Christmas and New Year holidays, the fugitive ex-PM was spotted in London and photos of her taken at different places in the British capital were circulated on social media. Their recent travels to Asian countries marked the first time that the ex-PM siblings were seen together since Yingluck left Thailand. Pheu Thai politicians view this as an attempt to show the junta that Yingluck is free to travel anywhere in the world except in her home country where the military is in control, according to the party source.

“Even countries with good ties with the junta, such as China and Japan, do not prevent Yingluck from travelling there,” the source said. “It seems the government can’t do anything much about its threat to get her arrested. “Those countries do not care about the charges against the former prime minister, otherwise they would not let her in.” 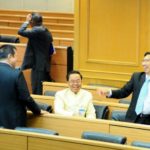 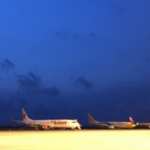