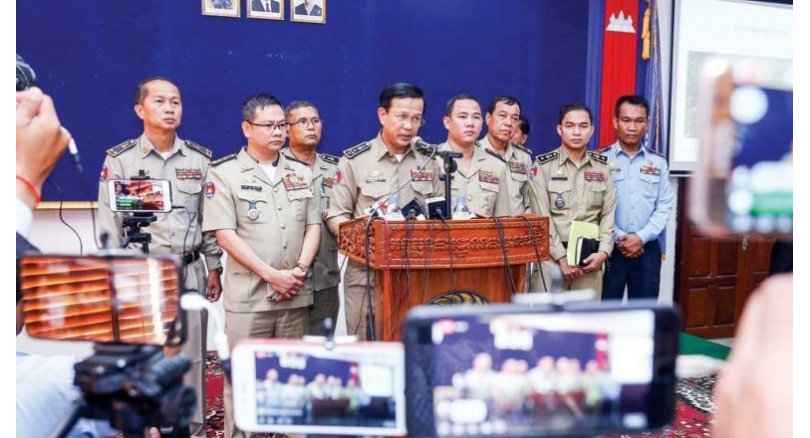 At a Thursday morning press conference in the capital, the National Police refuted claims that the accident on June 17 which injured Prince Norodom Ranariddh and killed his wife, Ouk Phalla, was an assassination attempt or in any way politically motivated.

The press conference was held in response to a Funcinpec Party request to the Interior Ministry to launch a probe into the traffic accident, which was the third involving the prince – the leader of Funcinpec – and his family.

At the press conference, General Him Yan, deputy National Police chief in charge of traffic, said the SUV hitting Prince Ranariddh’s car was a result of the negligence of its driver.

“The car was loaded with seven passengers and driving over the speed limit. This is not a murder or political case as claimed by Funcinpec on its Facebook page,” the general said.

According to Toyota’s website, the various models of Highlander, the SUV driven by the man who allegedly caused the accident, seats between seven and eight people.

“The result of the investigation,” Yan continued, “as we will show here, is absolutely just a traffic accident, and the National Police would like to dispel all inaccurate information surrounding this investigation.”

Yan said that the traffic accident was caused by Mil Sareth, 34, who drove his vehicle as a taxi service. 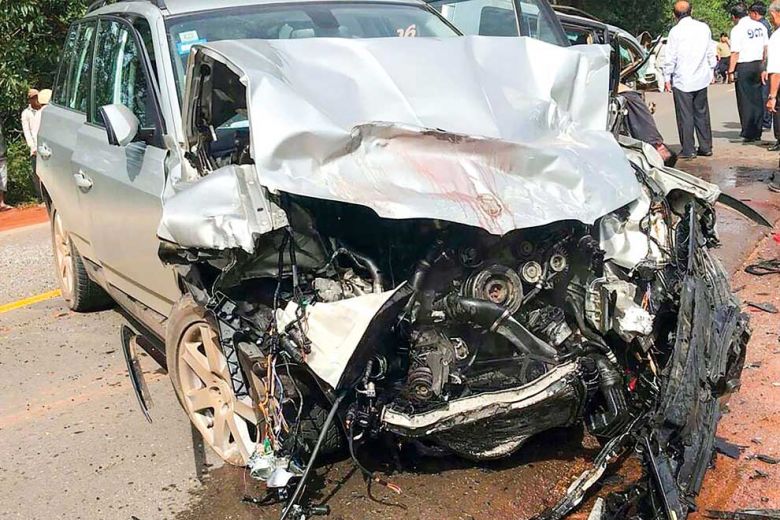 The state of the car carrying Prince Norodom Ranariddh and his wife, Ouk Phalla, after it was hit head on by an SUV on Sunday. Photo supplied

He said investigations found that immediately before the crash, the suspect sped up to overtake a car when he encountered the prince’s convoy in the opposite lane.

“Sareth sped up to overtake the car but turned too sharply upon his return to the right-hand lane. This caused him to lose control, swerving his vehicle which returned to the left-hand lane, and slammed into the car carrying the prince and Phalla,” he said.

“We asked the authorities to carefully inspect the incident in a professional manner. If the result proved that it was a traffic accident caused by carelessness, then we need to accept it,” he said.

As of press time, Prince Ranariddh had not been informed of Phalla’s death on June 17. 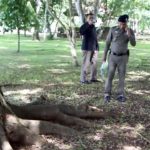