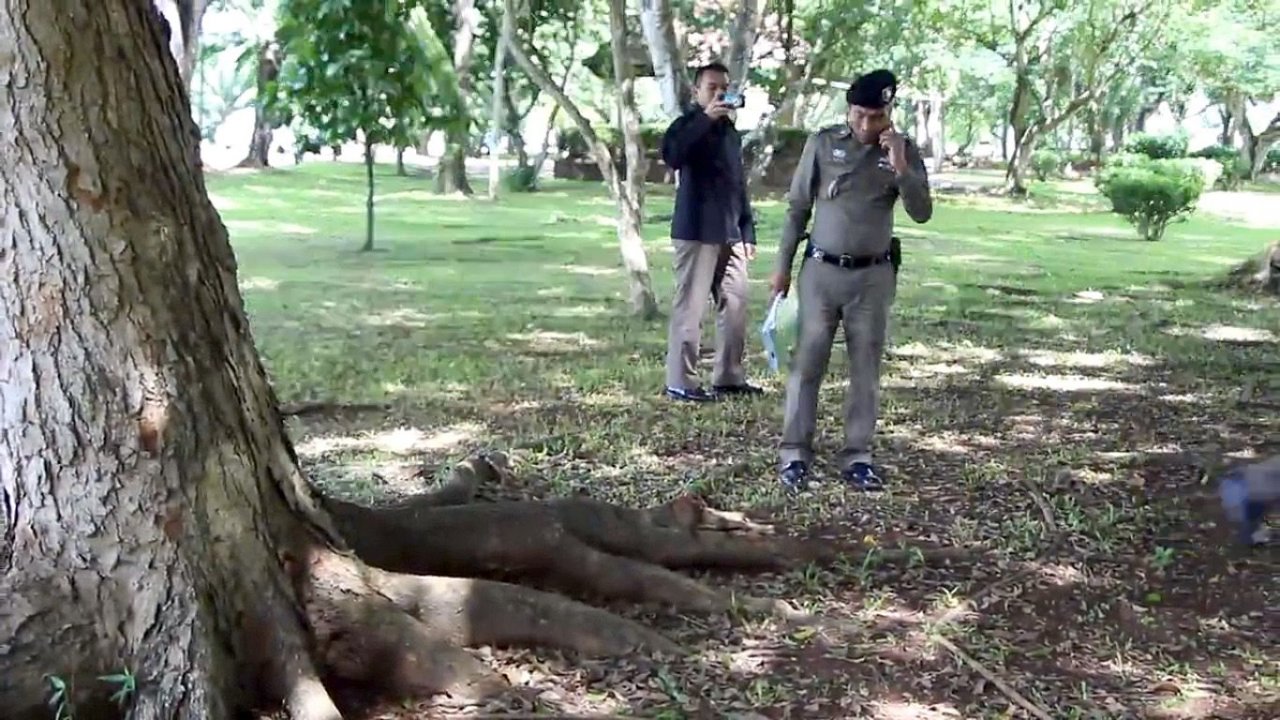 POLICE HAVE revived an investigation into the 2012 fatal robbery of a 17-year-old boy, whose killer was executed earlier this week, in a bid to track down the killer’s alleged accomplice.

Police said the move was in response to a request from the victim’s parents, not because of rumours on social media that suggested the executed convict might have been a scapegoat.

“The part about the convict receiving the death penalty is already final,” Muang Trang Police Station deputy superintendent Pol Lt-Colonel Prasert Songsaeng said yesterday. “But now we are going to try to arrest his alleged accomplice.”

Six years ago, Danudej Sukmark was fatally stabbed 24 times in a robbery at a public park in Trang province.

Thirasak, whose surname has been withheld at the request of the Corrections Department, was convicted for the crime and sentenced to death.

According to witnesses, Thirasak arrived at the park with another man. The two sped off together after killing Danudej and taking his valuables.

Prasert said yesterday that police had interviewed Danudej’s parents and some other witnesses related to the case.

“In the past, the investigation had focused only on the robbery. However, new information also points to the possibility of a love triangle,” Prasert said.

Danudej’s girlfriend was with him in the park on the day of the killing and she testified against Thirasak.

After Thirasak’s execution became big news, someone posted a comment on the Internet saying he had witnessed the stabbing and saw clearly that Thirasak was not involved in the murder. 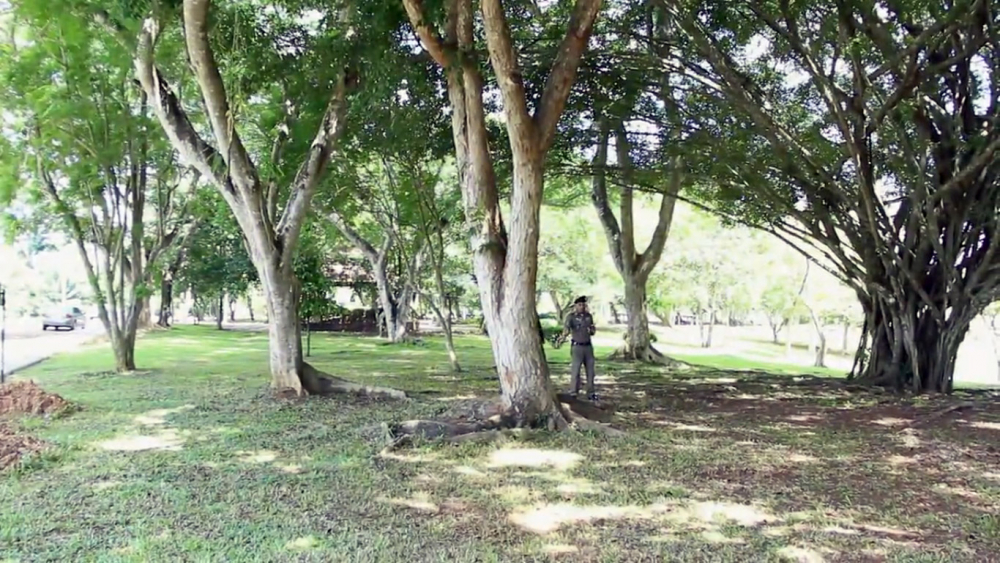 “A big, dark-skinned man stabbed the victim while a smaller man locked the victim from behind,” this man said in the comment.

He said he did not know the two attackers but knew Thirasak, who also witnessed the stabbing, and shouted at him to flee the spot.

“Thirasak wasn’t my friend. But we knew each other because we lived in the same tambon,” this man said.

He said he did not speak up earlier because he was never summoned as a witness and also he had never imagined that Thirasak would end up being executed.

“I can tell you that the knife used in the killing was much bigger than what police said they found in Thirasak’s possession,” he said.

The spokesman for the Lawyers Council of Thailand, Major Sombat Wongkamhaeng, said if this self-claimed witness came forward, it would be possible to start a new trial in this case. “If this witness really has never testified before, it’s possible to request the court of first instance to start the trial anew,” he said.

According to him, even though Thirasak was already executed his family would at the very least receive remedial action if it was proved in court that he was a scapegoat.

The execution of Thirasak has generated heated debate in Thai society. While online surveys show most Thais support the death penalty, many have fiercely insisted that capital punishment should never be used.

Panomwan Ramna, who lost her 11-year-old daughter in 2014, said she could never understand why some people would want to protect convicts from capital punishment.

Her daughter was sexually violated and killed, before her body was stuffed inside a water pipe.

“Her attacker was so brutal. I can’t believe that such a person would be able to reform himself,” she said. 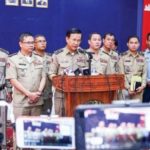 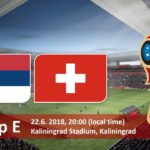