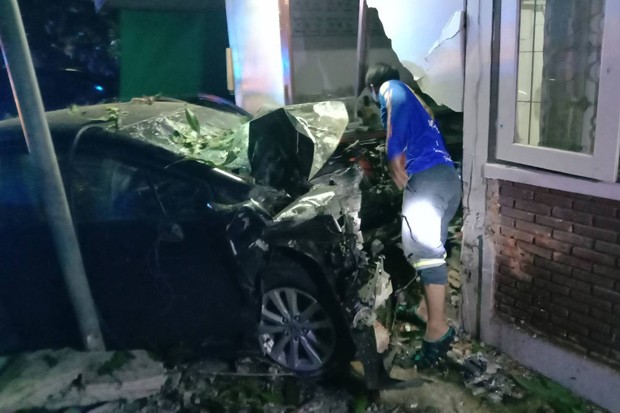 A disaster prevention official died when the car he was driving ran off the road and crashed into the side of a house in Prakhon Chai district on Thursday night.

The couple who live in the house, both in their 70s, were not hurt, police said.

Police, rescue workers and a doctor from Prakhon Chai Hospital sent to the scene found a black Honda Civic wedged into a hole it had made in the side wall of a house.

Rescuers forced their way into the car with a hydraulic jack and extracted the trapped, unconscious driver.

They performed CPR but the man died shortly afterward.

He was Anupong Chamnongprakhon, an official at the disaster prevention and mitigation office of tambon Phlap Phla Chai Municipality in adjoining Phlap Phla Chai district. He was alone in the car.

Police were investigating the cause of the accident. 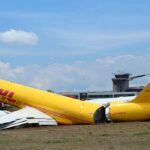 ‘How to Murder your Husband’ author on trial