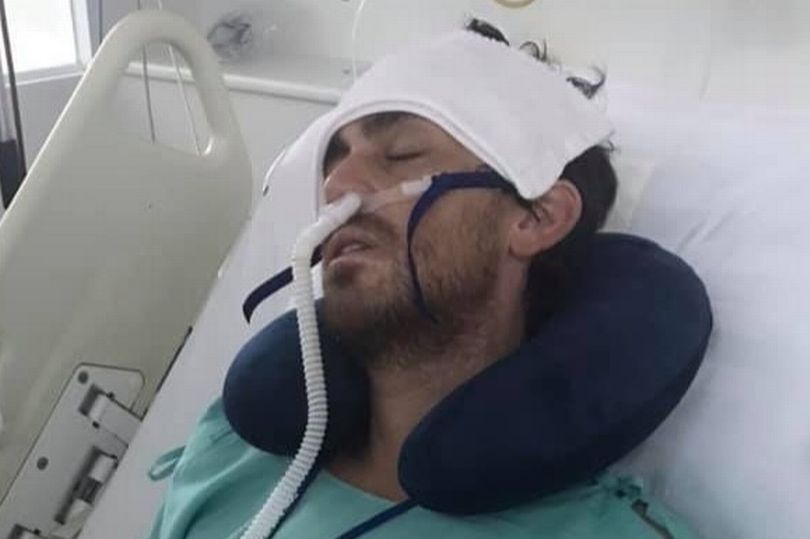 A British holidaymaker in Thailand is feared to be the first western victim of the Chinese flu-like coronavirus.

Paramedics raced Ash Shorley, 32, to a Phuket hospital after being struck down by a pneumonia-like infection spread to his lungs.

He had to be transported from Koh Phi Phi island by boat as damage to his lungs stopped him from being airlifted as he would not cope with high-altitude travel.

According to The Sun, Phuket doctors found his symptoms were similar to the dreaded Chinese coronavirus, which spread in recent weeks to Thailand.

Doctors have put pipes into Ash’s back and drained about 2kg of fluid from his collapsed lungs.

His parents Chris and Julie, both 55, are by his side.

They said Ash was just “two days from death”.

A GoFundMe page has since been set up on Chris and Julie’s behalf to raise £2,000 for Ash’s treatment.

Page organiser Tracey Marie said: “Ashley travelled to Thailand for a break and has ended up very poorly in hospital with a flu virus that has resulted in a collapsed lung and the possible need for an operation to remove the infected part of the lungs.

“Although he has insurance, it won’t cover most of the costs for him or his family while they are over there with him.

“Please dig deep and help him and his parents while they are stuck in Thailand until he is well enough to bring home.”

The number of people affected by the virus in China has jumped following 139 new cases and recorded the third death in the city of Wuhan.

There are fears of an epidemic after the virus spread to Japan and has now struck down its first victim in South Korea.

The World Health Organisation has warned hospitals across the globe that the virus could continue to spread. 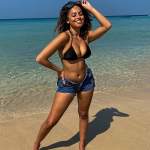 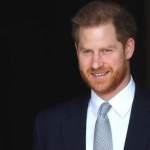