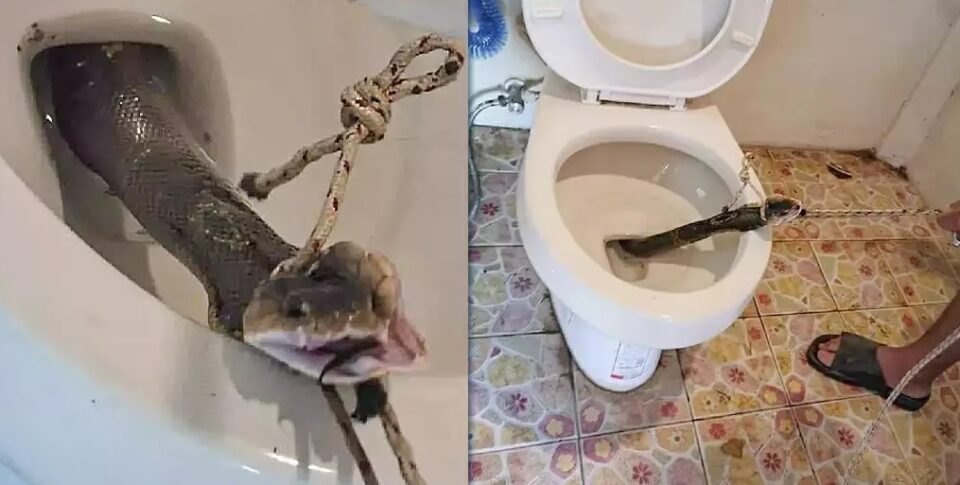 The image of a cobra emerging from a toilet bowl during the rainy season has gone viral on social media, prompting warnings to carefully check the toilet before using it.

The post urged people to beware of snakes emerging from a flush toilet during the rainy season, with images of the real incident attached. The post went viral immediately among terrified netizens.

The post also made suggestions on how to prevent snakes from appearing out of a toilet bowl, which are as follows:

1. Attach a net or grate to the drain to prevent snakes and other animals such as rats, frogs, centipedes from entering;

2. Install a ventilation shaft on the roof, which will help prevent snakes or other animals from slithering in from above;

3. Regularly inspect and examine lids, leaks and holes among the sewers, walls and areas around the house;

4. Get rid of small animals such as rats or lizards, to eliminate the snakes’ food source. 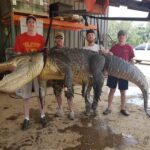 Artifacts, thousands of years old, turn up in a alligator’s stomach? 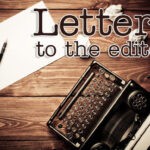 Dear Editor this is my view on the problem